William McKinlay called himself “Dirty Old Santa” in Google chats with an undercover officer posing as a teenage girl. 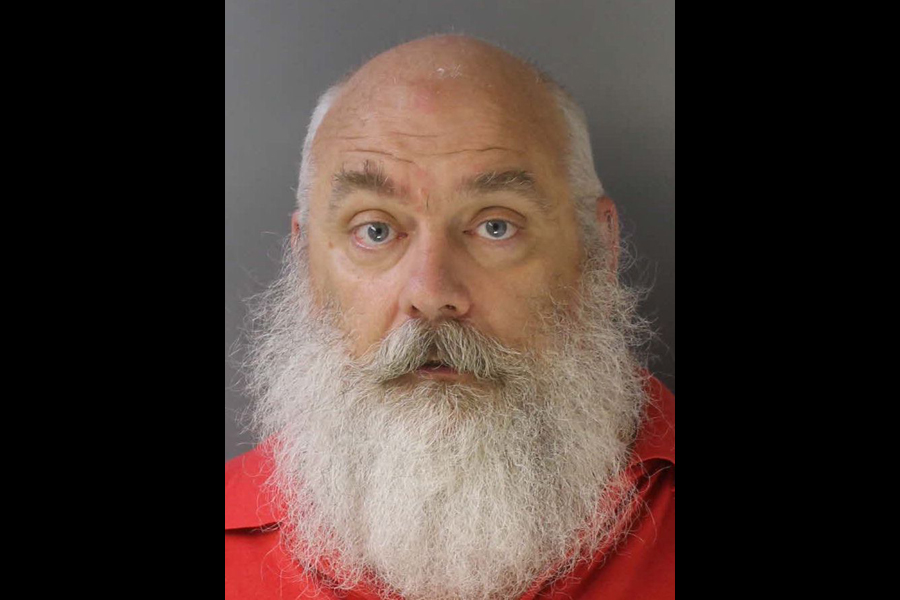 William McKinlay, a 57-year-old Philadelphia resident who previously worked as a Santa at the Center City Macy’s, was sentenced on Monday to serve up to two years in prison after pleading guilty to a single count of solicitation to statutory sexual assault, a first-degree felony, in Delaware County Common Pleas court.

According to the Delaware County District Attorney’s office, McKinlay identified himself as “Dirty Old Santa” when replying to an Internet post titled “Young Uns” that was set up by Ridley Township Officer Timothy Kearney, a member of the county’s Internet Crimes Against Children Task Force. Posing as 14-year-old “Stephanie,” Kearney started receiving messages from McKinlay in which he stated how much he wanted to see the girl naked and teach her about sex. Explicit photos were also sent to police.

McKinlay arranged a sit-down with “Stephanie” at an ice cream parlor in Ridley Township in June, but he was instead met by Kearney and arrested. In addition to jail time, McKinlay was also sentenced to eight years of probation and must register as a sex offender for life.

An HR spokesperson at Macy’s confirmed McKinlay’s seasonal employment but was not able to say when he began working at the store; McKinlay’s Facebook page includes a Santa photo of him dated 2016 with Philly Jesus on his lap. McKinlay’s defense attorney told the court that he is a co-founder of the MacKnight Foundation theater company in Philly and has also worked haunted hayrides in the Philadelphia area.

This isn’t the first time McKinlay has run afoul with the law, either. He was sentenced to four years’ probation after pleading guilty to harassment and unlawful dissemination of intimate images in Montgomery County in January 2017.