Source: There Will Be Free Bud Light at Pretty Much Every Bar On Parade Route

And here's how Budweiser is going to attempt to limit it to one Bud Light per person. 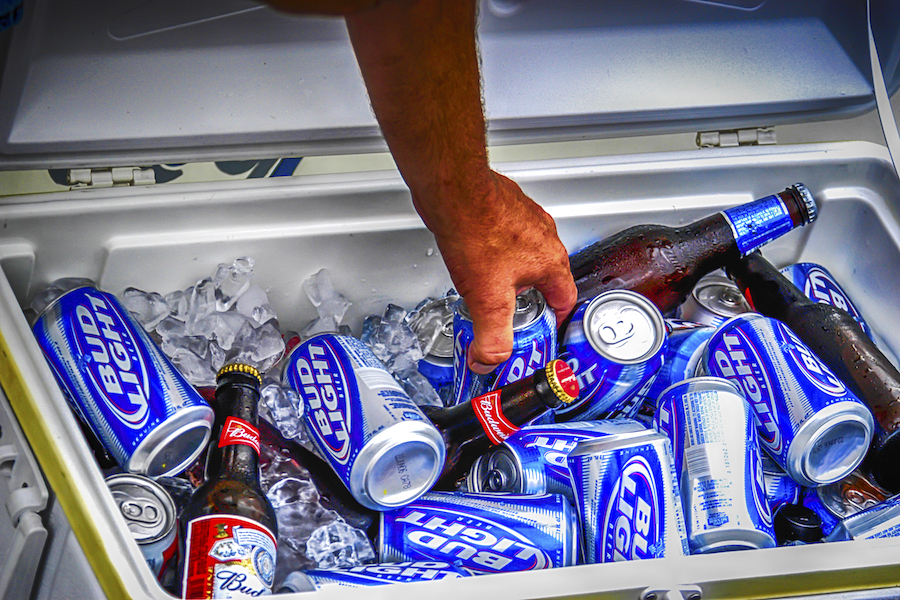 On Monday, we laid out the preliminary information for the plan to give away lots of free Bud Light to Eagles fans attending the Super Bowl parade in Philadelphia. Now, we know a bit more.

“It’s crazy,” the source says of the endeavor. “Thousands of cases are being delivered. Budweiser basically agreed to cover Lane Johnson’s bar tab. Not to give the whole city a bunch of free beer.”

The source adds that there will also be free Bud Light at bars close to — but not directly on — the parade route but declined to give us a list of bars.

“The city doesn’t want a ton of people rushing a bar to get free Bud Light,” the source explains.

An official spokesperson for Budweiser told Philly Mag that they couldn’t confirm the exact details until Wednesday.

“We’re working closely with the city of Philadelphia and the Eagles to finalize plans,” said the rep. “As you can imagine, there are a lot of logistics to solidify.”

OK, so it sounds like all of this isn’t exactly set in stone just yet.

But how is this all going to work? And how is the company possibly going to make sure that each Eagles fan only gets one Bud Light? That’s what the offer is, and it’s also worth noting that state law prohibits bars from giving away more than one free drink per person per day, although you could easily enough just walk to the bar down the street.

The source close to the effort, who insisted on anonymity, indicates that Bud Light reps will be on hand at all of the bars involved to give away tokens, which can be exchanged for the free beer. And when you get a token from the rep, you’ll also get a stamp on your hand, indicating that you already got your token for free Bud Light.

“Of course, people can just lick or wash that off or whatever,” admits the source. “But we’re trying to be as responsible about this as possible.”

To that end, Bud Light is also partnering with Lyft, and reps will be giving out Lyft vouchers to Eagles fans who have too much to drink to get home from the Super Bowl parade safely. As for getting a Lyft out of that insanity, well, good luck with that.