“The only reason she fired him is that he's not labeled as a ‘progressive,’” says the lawyer representing the man whose ward leader father supported Rhynhart's opponent in November's election. 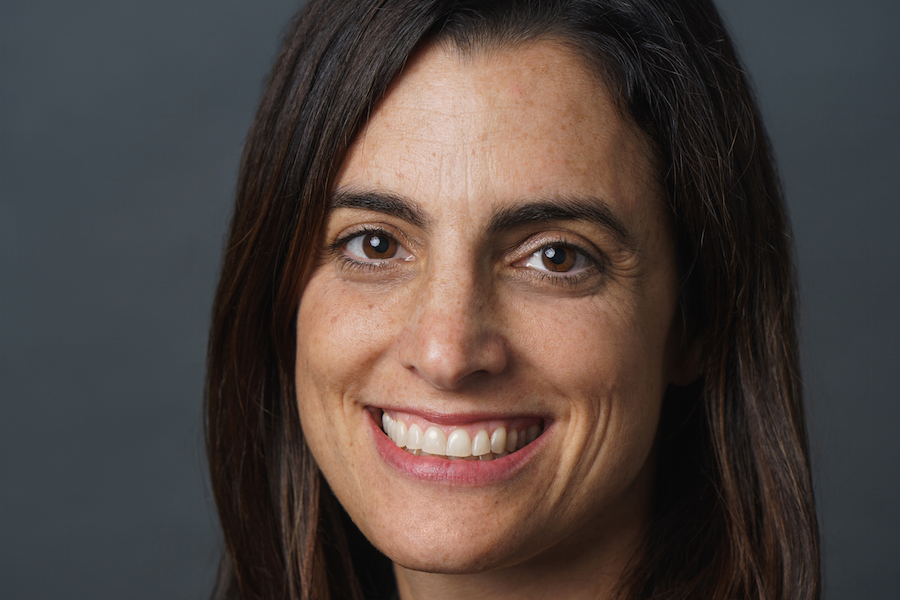 Frank Oliver Jr. worked in the controller’s office for the City of Philadelphia from January 2008 until last December, when he was fired. And now he’s suing recently installed controller Rebecca Rhynhart over his termination.

Oliver, a 58-year-old Brewerytown resident, filed his lawsuit against Rhynhart in federal court this week. He alleges that he was fired not for poor performance — he claims that his attendance was good and that his reviews were strong — but because of who his dad is. 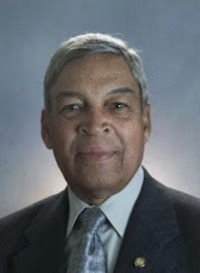 Frank Oliver Sr. is very much a part of the Democratic Machine, as it is known. He spent 37 years as a member of the Pennsylvania House of Representatives, retiring in 2010, and he is still the 29th Ward leader, which covers parts of Brewerytown and Fairmount. Perhaps more important, at least as far as his son’s case is concerned, the elder Oliver backed Rhynhart’s opponent, incumbent Alan Butkovitz, in last year’s primary.

Of course, in what was a memorable upset, Rhynhart, the 43-year-old outsider, defeated Butkovitz, and she quickly dismissed ten staffers — Oliver included — and made it clear that she wasn’t done cleaning house.

“Controller Rhynhart has a vision for Philadelphia city government — government that works more efficiently and effectively, with modern strategies, and that shares data with the public,” Rhynhart spokesperson Jolene Nieves Byzon told Philly.com in the wake of the terminations. “From the outset, she has been clear that she wants to reorganize the office.”

Oliver, who insists he did not do any political work for Butkovitz’s campaign, is seeking reinstatement to his position as the records manager for the office at a salary of $54,625 as well as restoration of his benefits plus attorney fees.

Byzon originally referred our call for comment to the Law Department, where a spokesperson told us that the department was unable to comment on the case. After this article was published, Rhynhart’s office sent the following statement:

This lawsuit is frivolous and without merit. Controller Rhynhart is focused on doing the job she was elected to do – ensure that taxpayer money is spent efficiently and effectively – while the Law Department handles this matter.

“You can’t just terminate somebody because he’s viewed as being with some other faction in your party,” says Anthony Cianfrani, Oliver’s lawyer. “It’s unfair. It’s like New Democrats versus Old Democrats. Progressives versus the Establishment. My client is just an innocent. The only reason she fired him is that he’s not labelled as a ‘progressive.’”

This article has been updated to include a comment from Rhynhart’s office and to correct the timing of Rhynhart’s defeat of Butkovitz.