An avid gambler with deep pockets, Chuck likes our chances in the Super Bowl. 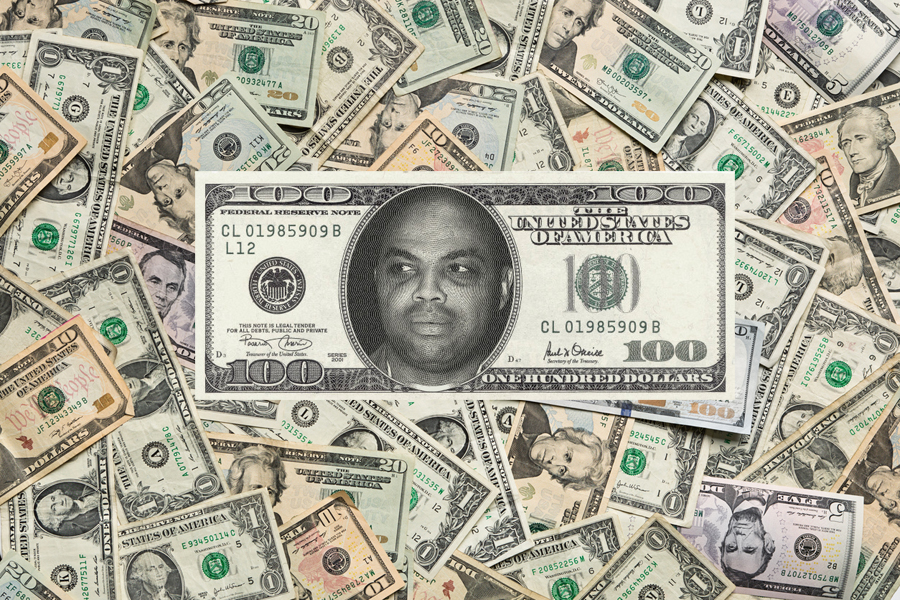 Now that we’ve all had a few days to decompress after our underdog Eagles absolutely demolished the Minnesota Vikings in Sunday’s NFC Championship game, how are you feeling about our Super Bowl chances? Are you confident? If so, great! But are you Charles Barkley confident?

Barkley, an avid gambler who by his own account has lost upward of $30 million in his day, is so convinced that the Birds will defeat New England on February 4th that he says he’s bet six figures on it.

“Of course it’s going to be six [figures] – it’s the last football game of the year!” the Round Mound of Rebound told 97.5 The Fanatic’s Mike Missanelli. “Let me tell you something, when football is over I’m done gambling for the year. So I always go out with a bang.”

A guest of Jeffrey Lurie’s, Charles sat in the owner’s box to watch the Birds take home their first conference title since 2005. But for the Super Bowl, you’ll find him in Las Vegas, the same place he’s watched the game for each of the past 25 years. After Missanelli wished Barkley luck with his bet, the NBA Hall of Famer had just this to say: “I don’t need luck. I’ve got Nick Foles.”

You can listen to the interview – which also touched on the state of the Sixers and President Donald Trump – in its entirety here.