SEPTA to Offer Discounts, More Trains for the Eagles Game

Plus, The Roots will perform at halftime! 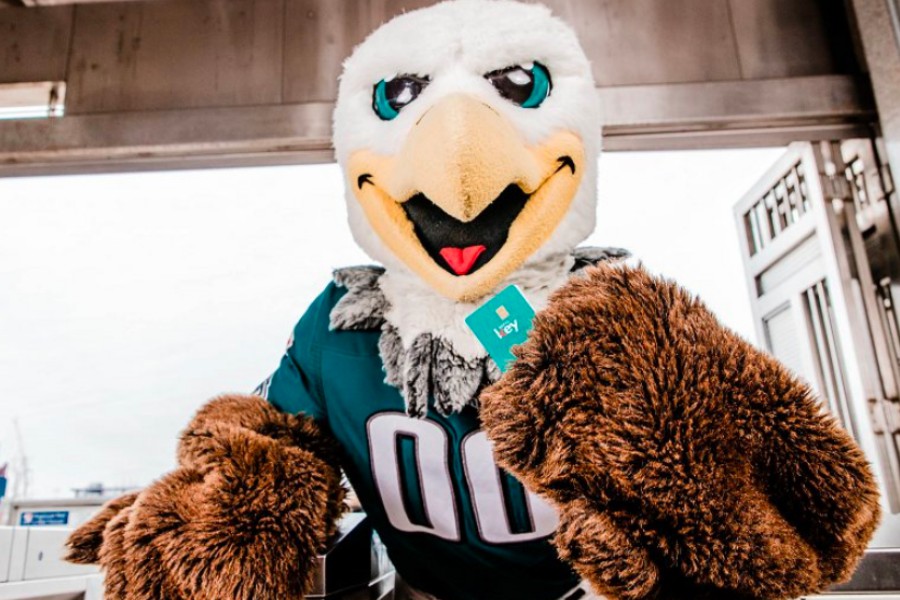 Good news for Eagles fans who don’t want to bother with horrendous traffic near the Linc: SEPTA will offer discounts for anyone taking the Broad Street Line to the NFC title game against the Minnesota Vikings on Sunday.

Tailgaters and game-goers can get a roundtrip pass to the Broad Street Line’s AT&T Station (the closest stop to the Linc) for $4 – which, if you would otherwise use cash, saves you a dollar.

(Pro tip: if you’re savvier with SEPTA and getting a discount pass sounds too complicated, a two-pack of tokens – or a SEPTA Key Card, if you have one – could get you two rides for the same fare.)

SEPTA is expecting a major surge in subway riders on Sunday. To accommodate, the organization is adding 14 express trains (which will run every 10 minutes, starting at 3:35 p.m.) to supplement regularly scheduled service. For more info on SEPTA visit its website and this game-day guide.

Oh, and some more good news, for those who haven’t heard: The Roots will perform at halftime!

We can bet they’ll sound even better than these guys. And these guys.