DA Krasner is already looking less and less like Candidate Krasner. The time to start holding him accountable for that is now. 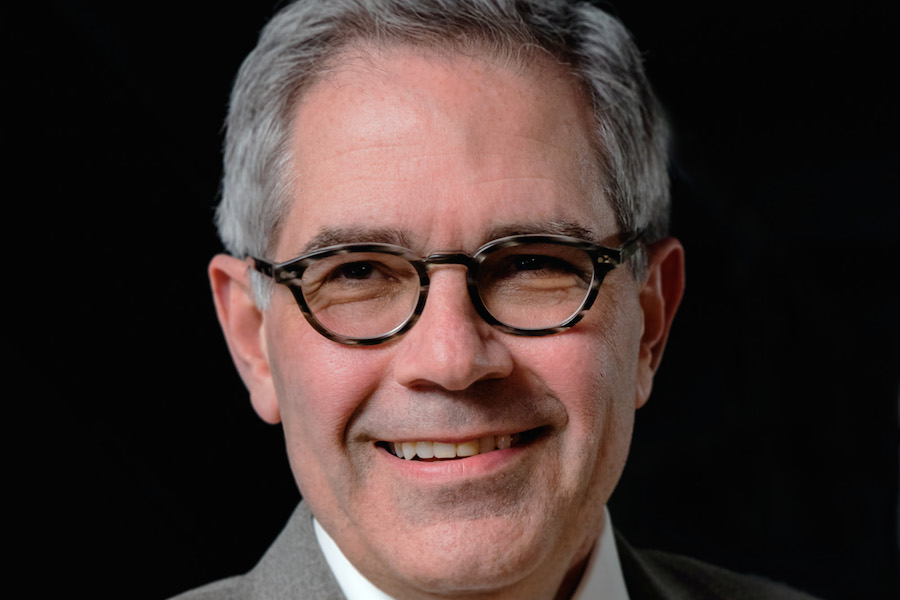 One of most annoying things about the post-election/pre-inauguration cycle is the endless rounds of public celebration. Next to the fans of Super Bowl champions, I can’t think of any other group that rubs it in more after winning than political campaigns. The latest cycle in Philly was no exception, with the constant crowing of a “new day” in the District Attorney’s office after noted social justice warrior Larry Krasner was chosen as the city’s new top prosecutor.

During Krasner’s inauguration last week, my social media timeline was filled with his new-hire announcements, white savior worship, and declarations that “real change” was finally here. And while it’s astonishing that a man with no prosecutorial experience who’s sued the police department multiple times was elected by an overwhelming margin, we also have to remember what he won: the position of district attorney. The once outspoken defender of Black Lives Matter has traded in his civil-rights-activist card to represent the state — and we shouldn’t take this lightly.

As well-known community advocates immediately began to offer him their blind allegiance, I shook my head in disbelief. Never in my wildest dreams would I have imagined I’d see the day that black activists became cheerleaders for the DA’s office. Sure, we can all have our personal preferences for people we’d like to see in political office, but that doesn’t obligate us to fall meekly in line if the other guy wins.

Here’s a sobering truth: Larry Krasner won’t and shouldn’t be the same rabble-rouser you fell for on the campaign trail.

He now has to represent an institution whose previous leader is serving prison time for abusing its trappings. He now has to do something he’s never done before — prosecute civilians and put them behind bars. (And yes, given our flawed criminal justice system, some of them will be innocent.)

Despite immense hopes, Krasner won’t be able to get rid of every trace of corruption from an office that seems to have harbored quite a lot of it lately. He now has to come to terms with the fact that he chose to run as a Democrat, and that his victory represents another win for one of the country’s most notorious party machines — however much that machine wanted him not to be there. It’s easy to denounce the system from the outside until you become its promising new face.

Krasner, even if he is as radical as he still purports to be, is now the establishment. We, the people, must hold him more accountable than others before him. Unlike his predecessors, Krasner has demonstrated that he knows better, so we shouldn’t expect anything less of him.

As many are applauding him for “cleaning house” with his set of prosecutor firings, we should also be focusing on their replacements. While it’s not uncommon that “the coach gets to pick the team,” as he characterized the shakeup on Monday, Krasner has already made it a point to hire loyal campaign supporters, such as communications consultant Ben Waxman as his spokesperson, deputy campaign manager Leigh Owens as his community relations coordinator, and former Urban Affairs Coalition exec Arun Prabhakaran as his chief of staff. I wouldn’t be surprised if such ties crop up elsewhere in his administration, and we should all be monitoring these upcoming hires very carefully.

Which leads to policy: The public has to be ready to hold this office accountable for turning passionate campaign rhetoric into actual practice. Krasner has touted progressive viewpoints on criminal justice by making promises to never seize someone’s assets if they aren’t convicted of a crime, and never ask for cash bail for nonviolent offenders. And yet, he’s already backpedaling on one of his biggest campaign promises: never to seek the death penalty. “You never want to say never,” he told reporters on Monday, “but their decisions and my decisions are going to be informed by the fact that the death penalty is never imposed in Pennsylvania.” A bait-and-switch like this now has me interested to know whether he’ll actually toughen the city’s drug courts and provide opportunities to recovering addicts affected by them. And like our mayor, who has reneged on his decree to end stop-and-frisk, I wonder if Krasner will also change up his tune about not bringing cases that are based on illegal frisks and searches.

While I’m naturally cynical about this administration, as I typically am about any locally elected white progressive, I sincerely want to see things get done this time. Rather than make the predictable mistake assuming the new leadership has us covered, we should remind ourselves that the road to hell is paved with good intentions. Just ask Seth Williams.