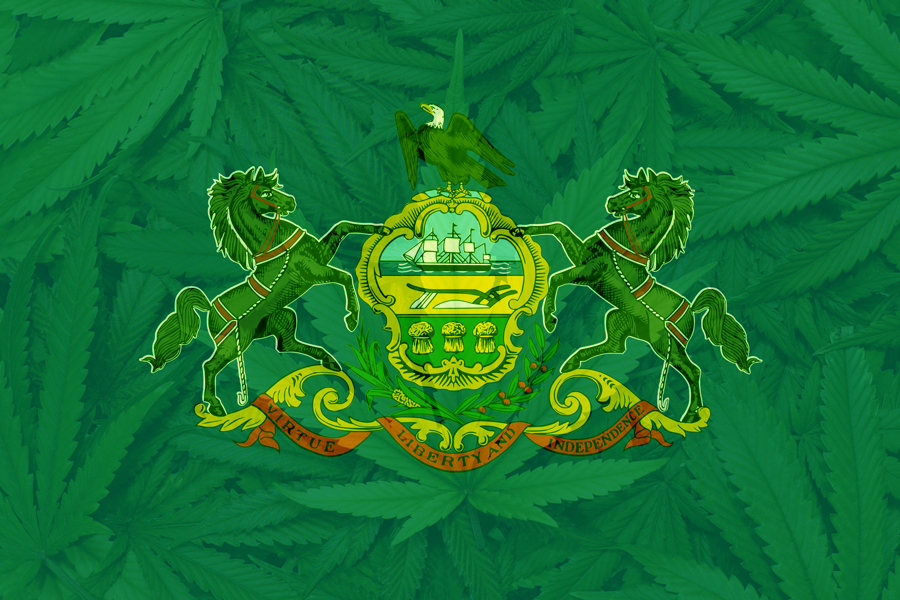 In a recent memo addressed to the top prosecutors from each of our country’s 50 states, U.S. Attorney General Jeff Sessions announced his decision to roll back a key Obama-era policy that discouraged federal authorities from taking action in states that have declared marijuana legal.

Resetting the clock to before 2013, Sessions’s repeal of the Cole Memorandum paves the way for the feds to crack down on any state where pot is considered legal – medical and recreational – basically at their own discretion. Here in Pennsylvania, we are mere months away from implementing our state’s carefully thought-out medical marijuana program. Last week, the commonwealth’s first dispensary received the necessary approval needed to open in Bethlehem once growers begin distribution, likely within the next four months.

It’s safe to say that there’s no turning back for Pennsylvania in regards to medical marijuana, even with the Attorney General’s shortsighted policy decision. In June 2017, Gov. Tom Wolf wrote a letter to Sessions in which he stated his intent to pursue legal action should the federal government “seek to further disrupt our ability to establish a legal action to protect our residents and state sovereignty.” The governor reiterated this hard line stance in a statement issued following news of the memo:

“Despite backwards moves by the Trump administration, I will continue to protect cancer patients, kids with epilepsy, veterans with PTSD and all Pennsylvanians seeking relief from legal medical marijuana. In Pennsylvania, we legalized medical marijuana in an overwhelming and bipartisan fashion, and we are months away from getting this medicine to patients that need it.

“The Trump Administration must put patients’ rights first, and I will not stand for backwards attacks on the progress made in Pennsylvania to provide medicine to those in need. We are evaluating the exact impact rescinding the directive could have on Pennsylvania’s medical marijuana program but I will continue to do everything in my power to protect Pennsylvania patients.”

Pennsylvania Attorney General Josh Shapiro concurs, calling Sessions’s directive “an attempt by the Trump Administration to unilaterally defeat the will of Pennsylvanians.” Likewise promising to do everything in his power to keep the state’s medical marijuana program on track, Shapiro also told Philly Mag that he plans to continue to partner with law enforcement to curb the opioid epidemic – a “real crisis” – in the meantime.