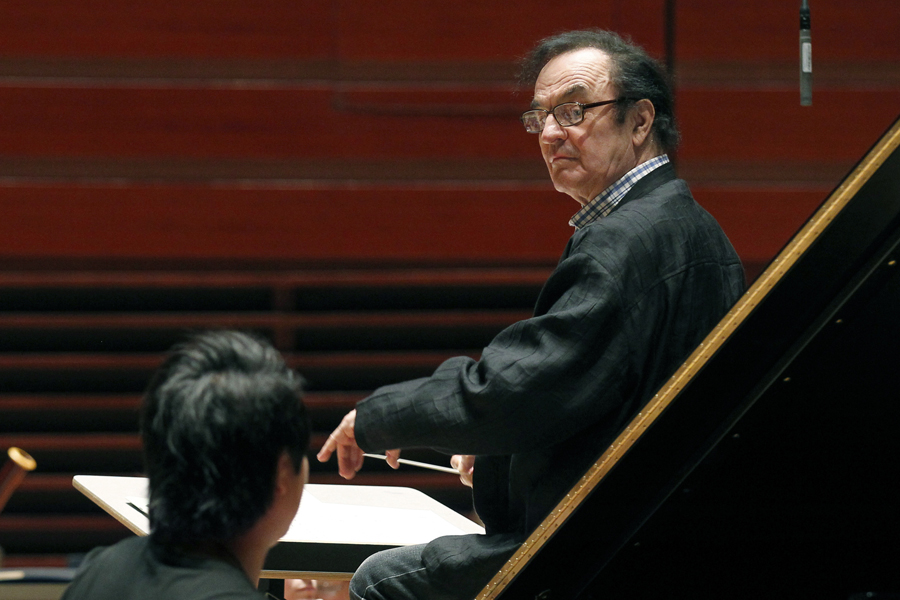 Weighing in on disturbing sexual assault allegations against world-renowned conductor Charles Dutoit reported by the Associated Press on Thursday, the Philadelphia Orchestra has said in a statement that the seriousness of the claims “demands a thorough investigation.”

Dutoit, the 81-year-old Swiss conductor laureate of the orchestra and its chief conductor from 2008 to 2012, has removed himself or was removed from events with London’s Royal Philharmonic Orchestra, the Boston Symphony, and the New York Philharmonic after three opera singers and a classical musician provided details of encounters with Dutoit that allegedly occurred between 1985 and 2010 in several cities across America, including Philadelphia. The women’s allegations include incidents of forced kissing, groping, and physical restraint.

“He threw me against the wall, shoved my hand down his pants and shoved his tongue down my throat,” retired mezzo-soprano Paula Rasmussen told AP of an incident in Dutoit’s dressing room at the LA Opera in 1991.

According to the Inquirer, the Philadelphia Orchestra played a total of 650 concerts with Dutoit leading its musicians. Here’s the company’s full statement on the allegations:

Update: The Orchestra announced on Friday afternoon that they have discontinued their affiliation with Dutoit and stripped him of his conductor laureate title.

A follow-up statement from The Philadelphia Orchestra Association regarding Charles Dutoit pic.twitter.com/ZOicCVbNWE