Where Philly Took Lyft in 2017

You may be surprised by a few of the ride-share company’s most popular destinations. 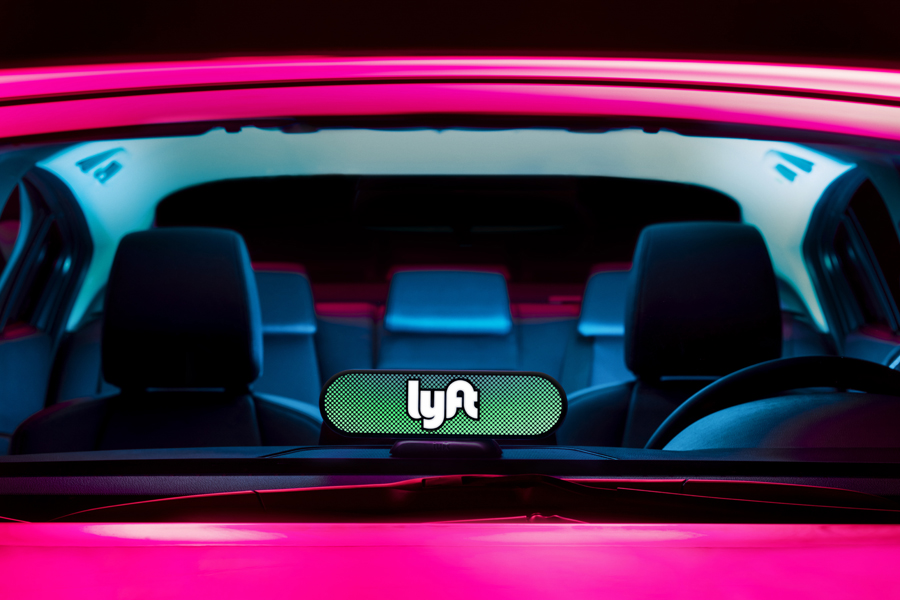 With the turn of December signaling the beginning of the end of another year, Lyft has tallied all of its drop-off points in 2017 and compiled a list of the most popular destinations for Philadelphians on the move.

This year Philly’s most-visited restaurant was El Vez, which can only mean that there were plenty of first dates had by all in the city. The most popular bar was Woody’s, a tent-pole watering hole in the Gayborhood for nearly 40 years. The event space that we went to the most was the Wells Fargo Center, boosted by the recent attendance spike for the now-exciting-again 76ers.

Now get this: When considering Philadelphia’s rich abundance of cultural locations, the one that Lyft took more riders to than any other was Reading Terminal Market. Nope, it wasn’t the Rocky Steps, Liberty Bell or Ben Franklin’s grave. Understandable, though: You can’t get a roast pork at Independence Hall.

Drivers took fares to Temple the most among Philly’s colleges, and the destination that saw the largest increase from last year was the King of Prussia Mall. At around 30 bucks for the cheapest price from Center City, according to Lyft’s online estimator, that’s a steep ride!