The longtime queer inclusivity consultant will work alongside executive director Amber Hikes to address the needs of LGBTQ residents in Philadelphia. 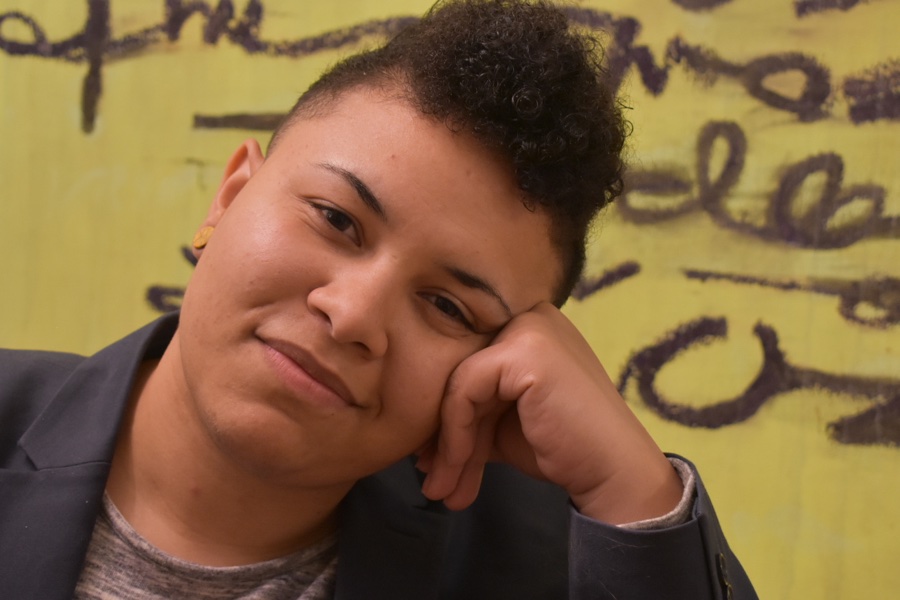 On Monday, the Office of LGBT Affairs officially announced the hiring of Evan Thornburg as its first-ever deputy director. Thornburg, a Philadelphia native, will assist, support, and advise the executive director of LGBT affairs and Philadelphia city government “on the needs of LGBT residents, to serve as a liaison between the LGBT community the City of Philadelphia, and to educate residents and the city workforce on the needs of the LGBT community.”

“I couldn’t be more thrilled about Evan’s arrival to the Office of LGBT Affairs,” said executive director Amber Hikes in a statement. “Evan is a brilliant, creative professional who is deeply passionate about the rights and lives of our thriving Philadelphia LGBTQ community. Her extensive expertise in LGBTQ training and education will be invaluable to the Office’s goals and priorities moving forward.”

Originally an LGBTQ inclusivity consultant, Thornburg has worked at the Bryson Institute of the Attic Youth Center as an education specialist and co-designed youth programming for the Mazzoni Center’s Trans*Health conference. Best known for her social justice work, the Ursinus College graduate currently sits on the fundraising committee of the AIDS Law Project of Pennsylvania and built the installation for InLiquid’s DNC exhibit, Juvenile Injustice.

“I was interested in working in a governmental space to act on policy,” Thornburg, 32, told Philadelphia magazine about her reasons for transitioning from grassroots activism to City Hall. “There’s only so much one can do to address from a particular point that you eventually want to tackle these issues from the inside out.” Thornburg says she’s personally excited to work on issues pertaining to “youth, aging populations, and where they intersect through race, gender, and nuance.” She says members of the Mayor’s Commission on LGBT Affairs were a part of interviewing her for the position and that they, too, are enthusiastic that the office now has “double the impact.” “I’m excited for the office to have more of a reach,” Thornburg said. “We get to be more capable and available — we get to reach out and hug more members in the community who need us.”