Police say the man told the women that they’d get AIDS due to their lifestyle before pointing his gun at one woman's head. 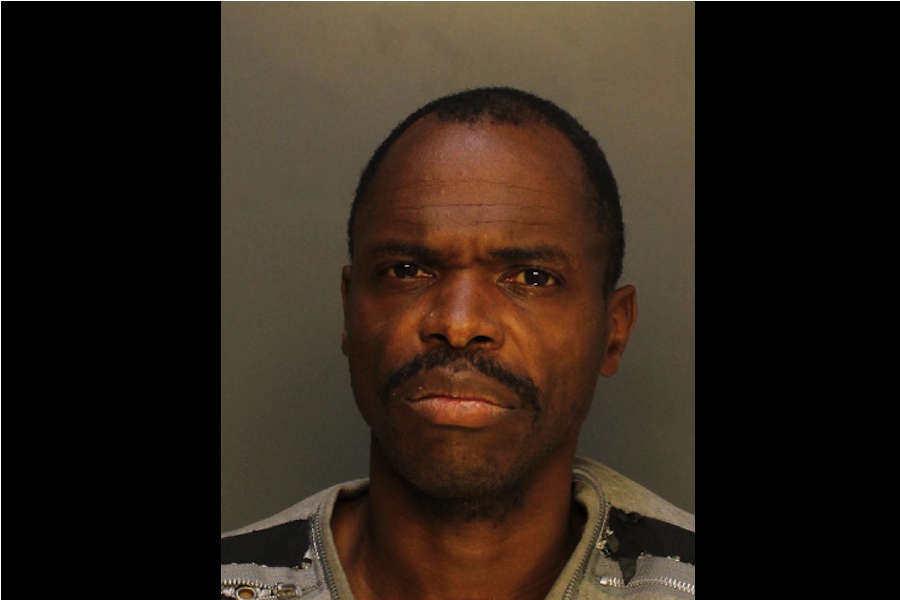 The Philadelphia Police Department has arrested a 48-year-old Philadelphia man accused of attacking an interracial lesbian couple in Brewerytown on Tuesday afternoon.

Police say that the incident occurred when the two women, both in their early 20s, encountered Eric Robinson on the 1900 block of Stiles Street as they were walking hand-in-hand just after 1:30 p.m. on Tuesday.

According to information provided by police, Robinson, who lives nearby on North Bailey Street, confronted the couple, allegedly telling them that they would get AIDS because of their lifestyle. Robinson also allegedly made negative comments about them being an interracial couple.

Then things escalated, police say. Robinson is accused of pulling a handgun out from a holster on his hip and pointing it at the chest of one of the young women. Then he allegedly pointed it at her head, continuing with his insults and slurs. He’s also accused of waving his gun at the other woman.

While this was all happening, bystanders called police. When the cops arrived, Robinson attempted to flee the scene, say investigators, but officers were able to apprehend him. According to police, they found him with a holstered handgun on his person. The handgun is registered to Robinson, but police say he is not licensed to carry.

Robinson has been charged with simple assault, terroristic threats, reckless endangerment, firearms offenses, and violations of both the city and state hate-crime laws. The two women were not injured during the incident, police say.

In Pennsylvania, sexual orientation is still not covered under the state’s hate-crime statutes — some lawmakers in Harrisburg are currently working to change that. Philadelphia passed its own version of a hate-crime law, which does cover sexual orientation, in 2014 after the infamous Center City gay-bashing.

Robinson is being held at Curran-Fromhold Correctional Facility, with bail set at $75,000. A preliminary hearing is scheduled for December 14th.

The women have not been identified.