Giving 101: How Do I Know Where My Money is Going? 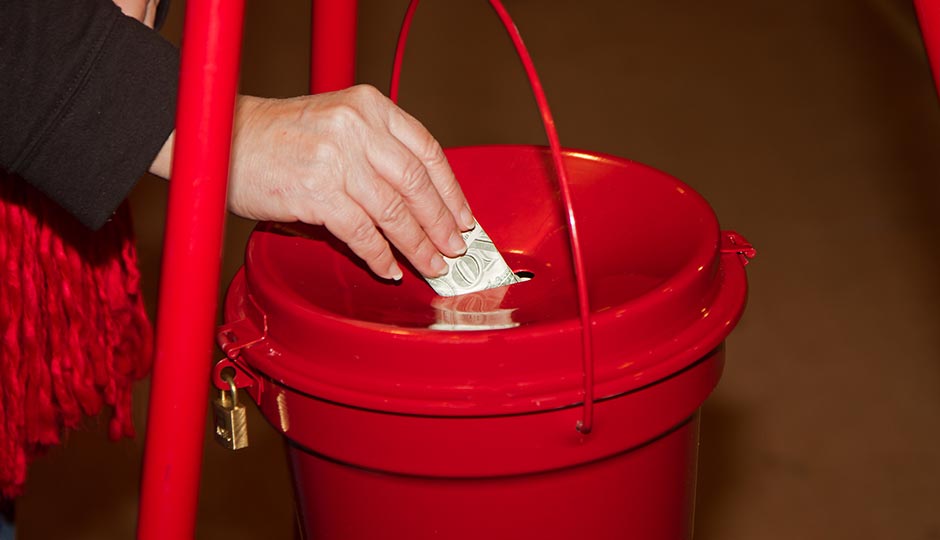 I’ve been giving dollars to homeless people all over town. Does it actually help?
According to Mayor Kenney, it doesn’t, and you should stop. City brass believe the cash adds to the opioid crisis. “It will address an immediate problem of either hunger or drug addiction, but it’s not going to solve the problem at large,” Kenney said at the June launch of the city’s “text to give” program, which he suggests you use instead. To participate, text “share” to 80077, and a $5 donation will show up on your phone bill. The city will match your contribution and use it for services for the homeless.

There’s more to life than Minecraft. How do I teach my kid the importance of giving back?
“Kids learn to be charitable by watching others be charitable,” says Ashley Tobin, program development director for Turning Points for Children. Doing some serious self-reflection right about now? Try starting small, as Tobin did with her 12-year-old son. She suggested he donate some of his birthday money to something he feels strongly about. He went with “helping the cats” at Morris Animal Refuge. One grandma gave him a monthly cat-food subscription, which he delivers to the refuge on the regular. Important takeaways: Let your kids choose their passions, and even small acts resonate.

I see all the Santas with their bells and cans. How do I know where my money is going?
Simple, says Ashley Tobin at Turning Points for Children. Just as you’d chat with a contractor IRL before inviting one into your home, a quick conversation with an organization can give you a good sense of what’s up. “It’s a welcome conversation, and you’ll get a sense of whether you can trust that organization,” she says. For some more official digging, comb through the website Guidestar.org, which lists financial and leadership info on more than 1.8 million tax-exempt and faith-based nonprofits.

I don’t have a million dollars to donate. Can I still give a gift that will matter?
You don’t need to be an NFL owner to make a difference. Actually, Katherina Rosqueta, founding executive director of Penn’s Center for High Impact Philanthropy, believes less can mean more. Consider the example she gave at a TEDx talk: For $10, you can probably buy a few packaged foods to donate. But institutions like Philabundance are adept at making smart purchases and can use $10 to buy enough food to feed a family of four for almost a week. Check out the center’s website for where and how to give wisely.

» Click for more from “Philanthropy: The How (and Why) of Giving in Philadelphia”

Published as “Giving 101” in the December 2017 issue of Philadelphia magazine.