Officials are investigating the incident, which reportedly occurred a block from campus last week. 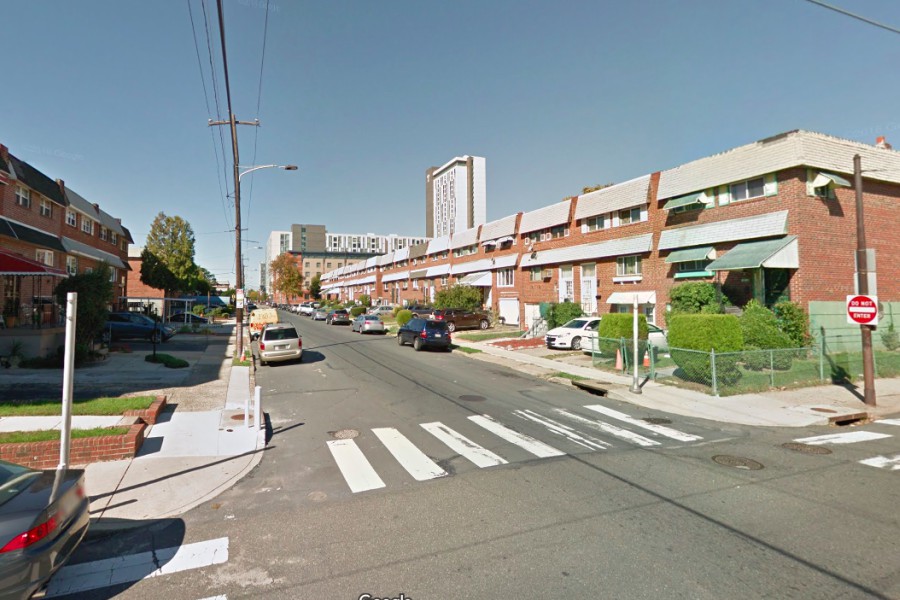 Police say a group of teens beat a Temple University student with a pipe last week.

According to officials, the teens surrounded Eli Glovas-Kurtz around 8:30 p.m. on November 7th near 12th and Oxford streets, just one block from campus. Glovas-Kurtz told CBS3 that one teen punched him in the back of the head before he was struck at least three times in the head with a pipe.

Glovas-Kurtz said the teens didn’t take anything from him, and a nearby security guard saw him and called for help. He was reportedly rushed to the hospital.

Temple spokesman Brandon Lausch said police are investigating the attack and close to identifying a suspect. According to CBS3, officials believe the teens also attacked a homeless man near campus about an hour after the incident with Glovas-Kurtz.