This Is The Real Reason the Paradise Papers “Scandal” Upsets You

Admit it … you’re kind of jealous. 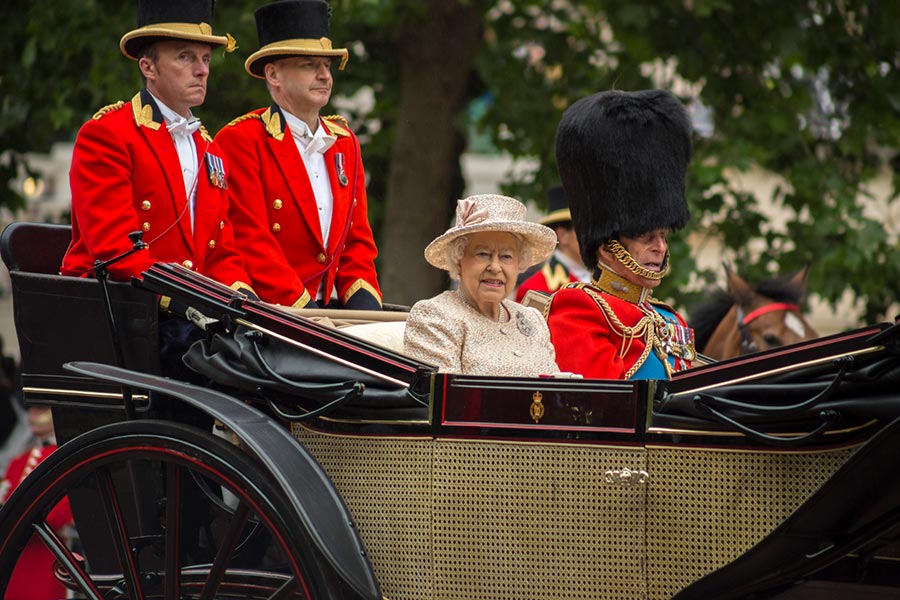 By now you’ve heard of the “Paradise Papers” scandal, right?

In case you haven’t, the story, which came out last week, revolves around a trove of data — called the Paradise Papers — that were leaked from overseas financial institutions last year and jumped on by a bunch of journalists. Now we’re learning about all the ways that celebrities and the super-wealthy move their money around to avoid taxes. The media, of course, loves this stuff — who can blame them?

For example, there’s the story of how U2’s Bono — champion of the impoverished — allegedly used a Malta-based company where there’s lower tax rates as an investment in a Lithuanian shopping center. Go ahead — you find Malta and Lithuania on a map. I can’t.

Then there’s Wilbur Ross, our nation’s commerce secretary, who has been accused of not disclosing his financial interest in a shipping firm that could be worth millions. And our beloved Apple, which, in addition to making the world a better place, may also have created a firm on the island of Jersey (no, not Margate) to avoid taxes. Even the Queen of England — yes her, the star of The Crown on Netflix — likely invested millions in offshore tax havens.

Allegedgly. Likely. Maybe. Perhaps. I’m using these words because no one really knows for sure. But more important, does anyone even care? Not me. And probably not you. We’re know about this stuff. We’ve watched The Wolf of Wall Street. We know about those tax havens and those secret bank accounts and Swiss financiers and all the things the rich do to hide their money. This is why — to the media’s disappointment — people aren’t running in the streets, burning down capitals, and inciting riots. None of this surprises us. It only bothers us because we wish it were … us.

And why should Bono, the shareholders of Apple, Wilbur Ross, or the Queen of England overpay either? What, they owe society a greater debt than anyone else? I can understand if the money they earned was illegal, but even Bono, after a string of terrible albums, still deserves to pocket his profits that people paid him. Shouldn’t he have the opportunity to do what he wants with his money just like you and me?

As a business owner myself, I understand that the super-rich certainly have more resources — advisors, bankers, experts — at their disposal to help them do all sorts of things that helps them avoid paying their taxes, and that these are resources that most of just don’t have available. But admit it: If you were the Queen, you’d wear your crown all day long — even in the shower. And if you were super-rich, you’d also do what’s legal to minimize your taxes.

The real reason why the “paradise papers” may bother you is because, well, you’re kind of jealous. So am I. So rather than getting angry and protesting the unfairness of it all, the more important question we should be asking ourselves is, what can we do to become a member of that club?