A fellow burlesque performer had publicly accused him of an incident at Tabu in 2016. 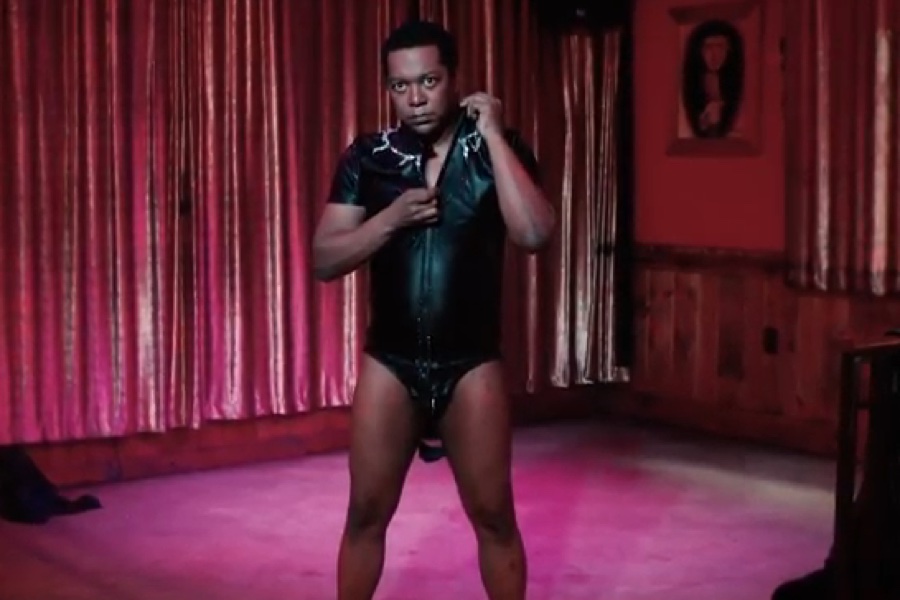 Days after being accused in late October of a 2016 groping incident, popular Gayborhood burlesque performer Sharp Robert, producer of the highly publicized The Bare and The Bold showcases, announced that he would be stepping away from the scene to “continue to try to improve” after apologizing for “any actions or words I have used that caused harm to others.”

The performer, whose formal name is Robert Kennedy, posted the following message to Facebook on October 26th:

The news followed an October 23rd public Facebook post in which fellow burlesque performer Jessa Jordan accused Kennedy of “grabbing my breast in an attempt to get my attention to talk to me at Tabu last year after Honeygasm.”

In an exclusive interview with Philadelphia magazine, Jordan, who is black, claims that the incident occurred on September 5, 2016, and that afterward she was told by a burlesque producer “not to rock the boat” while another white female burlesque performer disrupted her plans to address the matter publicly. “I originally publicized the assault the day it happened,” Jordan said. “Several peers reached out and wanted to set up a conversation with Sharp. … I thought this meant speaking to him in person and I was excited to have a mediator. This did not occur.”

Instead, Jordan says, the female performer told her that she had reached out to Sharp personally via Facebook and that their resulting discussion had been “the best response” to the incident. “I was not given any information on what was discussed between them,” Jordan says. “Instead, a white female burlesque performer felt speaking for me about my experience to my attacker somehow resolved the issue.”

A few weeks after the incident, Jordan says, another performer told her that she had been subjected to sexual harassment in the Philadelphia burlesque scene. The two began to plan a town hall for the community, but, Jordan says, “it got put on hold for too many reasons and never happened.”

“Performers were scared that they were going to be blacklisted just for attending the town hall,” says another local female burlesque performer, who asked not to be named. “When Jessa called out Sharp Robert, it sent a shock wave through the scene that scared other producers in the Gayborhood from working with those who aligned themselves with her. It was fucked up and many of us have our regrets.”

Jordan says she brought up the year-old incident two weeks ago because another group of burlesque performers, many of whom she says distanced themselves from her after she initially spoke out in 2016, were planning to host a female-only town hall on sexual harassment in late October. “I was invited to participate, and I declined because I wasn’t going to be in town and because they wanted to have the event be for women only,” Jordan says. “I felt that decision was not holding male performers in the scene, such as Sharp, accountable, and that’s why I called him out.”

After Jordan’s Facebook post, several burlesque performers spoke out about the nuances of the situation. Luci Rising, a local black burlesque performer, stated in a Facebook post that because both Kennedy and Jordan were black, “no one wants to point the finger at a black man, but above that the agenda for diversity comes off at times as disingenuous and more about making the scene seem less white and elitist.”

Kennedy did not respond to Philadelphia magazine’s requests for comment and has not posted on social media since his announcement. Jordan says that she is currently working on a “full-blown system” of staffing shows with security and implementing a format for anonymously reporting predators from the burlesque scene.

“I have contacts received by generous folks who reached out to me after my Facebook post last month, and I plan to work closely with every Philly producer to make sure this comes to fruition,” Jordan says. “I’ve been told I’m brave for starting this dialogue, but I won’t feel I deserve applause until I actually integrate the systems in place to make the community safer for all of us.”