They threw red paint on themselves and others while demonstrating in front of the senator’s Chestnut Street office. 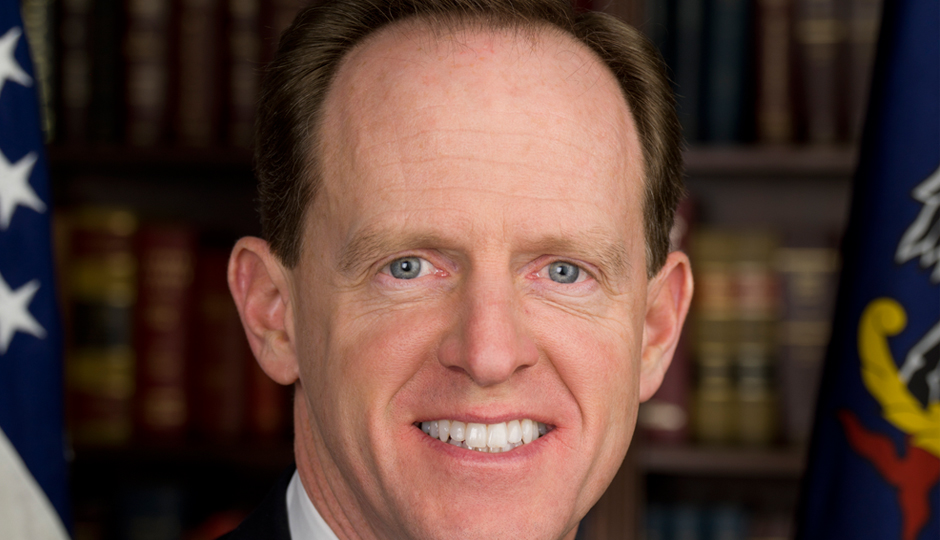 A GoFundMe page was recently launched to raise funds for two physically disabled and low-income Philadelphians who each received a $600 citation for their messy protest at Sen. Pat Toomey’s local office earlier this month.

On Oct. 18th, German Parodi and Michelle O’Brien were each cited by federal court officials for the alleged violation of “preservation of property” laws after they threw red paint on themselves and others while demonstrating in front of Toomey’s Chestnut Street office. Parodi and O’Brien hoped their dramatic display would persuade the Republican lawmaker to vote “no” on a revised version of the Affordable Care Act that “would have ruined disabled people and their families and killed an estimated 29,000 a year,” according to the fundraising site.

The red paint was meant to symbolize the potential for blood on Toomey’s hands.

Alan Holdsworth, director of the activist group Disabled in Action of Pennsylvania and moderator of the GoFundMe page, called Parodi and O’Brien heroes for spreading their message. He says the pair should be looked up to and not criminalized by our society.

A total of 29 people have donated $795 to the cause so far, more than 50 percent of Holdsworth’s $1,200 goal. Any excess money will benefit the Philadelphia chapter of ADAPT, per the GoFundMe page.

A representative for Sen. Toomey did not immediately respond to a request for comment.