Shani Akilah and Abdul-Aliy Muhammad: Rebels With a Cause

The co-founders of the Black and Brown Workers Collective don't want a seat at the negotiating table. They want to flip that table over. 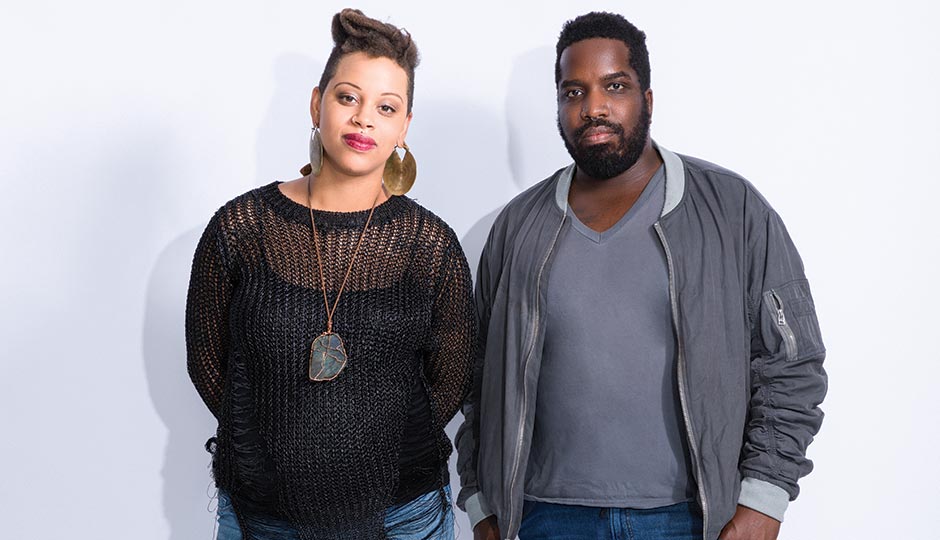 Pink slips for mayoral appointees are rare. But Mayor Kenney’s axing of Nellie Fitzpatrick as his liaison to the LGBTQ community was particularly remarkable because it came, essentially, at the behest of a group of activists who’d been organizing for less than a year. Simply put, Fitzpatrick is gone because of the Black and Brown Workers Collective. The group loudly called for her to step down due to her perceived inaction while anger over racial slurs and discriminatory dress codes in the Gayborhood reached fever pitch.

Though a lot of activists clamor for a “seat at the table,” the BBWC, a group of black and queer organizers, demonstrated how much power can still be wielded from the periphery. “You don’t need to try to get to the table; you can flip that table over,” says co-founder Abdul-Aliy Muhammad, 33. “We’re working from an anarchism perspective,” adds co-founder Shani Akilah, 33, “an anarchism rooted in blackness and decolonization.”

In its first year in existence, the BBWC has been called every name imaginable, from the mundane “troublemakers” to the laughable “Black Supremacists.” The founders could care less. BBWC amplified the voices of generations of LGBTQ people of color in this city who’d long been ignored by Gayborhood gatekeepers. Not only did the BBWC spark the calls for Fitzpatrick to be fired; the collective influenced the Mazzoni Center to shake up its leadership as well. “In the LGBTQ space in Philadelphia and, I think, nationally, there’s been this allowance to not really interrogate our own racism because we share oppression around our sexual/gender identities,” says Akilah. “A lot of people think, ‘So I’m good, right?’ No, no, you’re not. You’re still white; you still have blind spots. You still participate in and collude with these systems. No, you don’t get a pass.”

So what’s this change look like? For starters, when Fitzpatrick’s replacement, Amber Hikes (No. 91), unveiled the city’s new LGBTQ pride flag this past summer, there were black and brown stripes to accompany the traditional six-color rainbow — thanks to the BBWC.