The Best Thing That Happened This Week: Attack of the Narco Bunnies

A Phoenixville mayoral candidate sure looks like a silly wabbit. 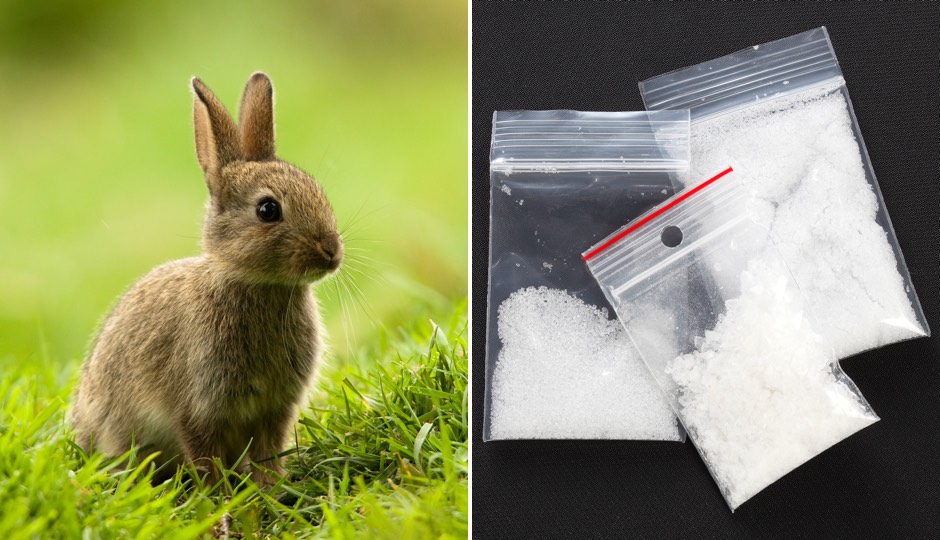 There’s so much shaming going on in the world today: slut shaming, body shaming, parent shaming, president shaming, food shaming … hey, are you eating that whole pizza? We really should all be nicer to each other. But not today. Today, we bring you the story of Phoenixville mayoral candidate Dave Gautreau, who at a recent candidates’ forum stunned his potential constituents by announcing that if elected, he would work to procure drug-sniffing rabbits for the borough.

Later pressed about his proposal by the Inquirer’s Stephanie Farr, Gautreau elaborated: “I was dead serious. I would not make a joke about a rabbit if I did not believe it to be true.”

Gautreau went on to explain that he’d first heard of drug-sniffing rabbits when he complained at a party about the high cost of a more traditional K-9 corps. Someone at the party mentioned that Lancaster had turned to the much-cheaper carrot-crunching version. Intrigued, Gautreau says, he dialed up the Lancaster police department, where a woman confirmed what he’d heard. Gautreau says he can’t remember her name (whoever you are, you’re our hero forever), but she sounded convincing. “I should have Googled it then,” he admitted to Farr, “but I didn’t.”

Instead he made his harebrained remarks to the dumbfounded forum. Had he done due online diligence, he’d have discovered that a humor website, People of Lancaster, had put up a post about the local police and the long ears of the law in March of 2016; in April of that year, police in Amherst, New York, ran with the joke on their Facebook page, complete with photo. When this was called to his attention, Gautreau, suitably chagrined, apologized on Facebook, but the rabbit was out of the hat, so to speak. His posts have since been deleted, which just goes to prove: Hare today, gone tomorrow!