Police say he was seen taking pictures atop tall buildings. 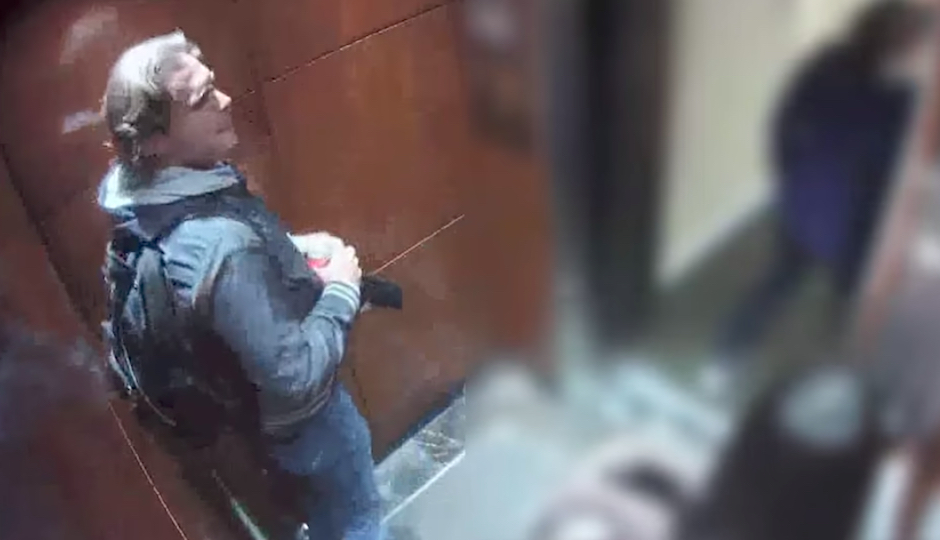 A surveillance image of the suspect released by the Philadelphia Police Department.

There used to be a time when sneaking onto the roofs of tall buildings was just a fun teenage prank, something you’d do just to prove you could do it. But these days, police are apparently taking these matters very seriously.

The Homeland Security division of the Philadelphia Police Department is looking for the man seen in these surveillance images. Investigators say that he’s wanted for sneaking onto the roofs of two buildings in Center City and taking photographs.

On September 25th and September 27th, police claim, he made his way to the top of the Sonesta Hotel at 18th and Market streets, allegedly forcing open the roof door. And then on October 16th, he’s accused of illegally accessing the roof of the storied Dorchester condominiums that overlook Rittenhouse Square. 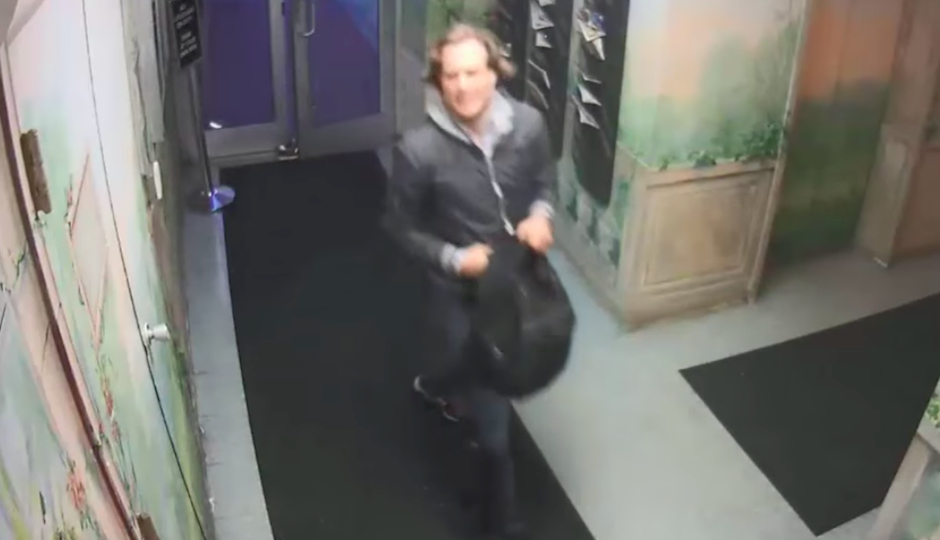 A surveillance image released by the Philadelphia Police Department.

Of course, taking pictures from rooftops you’re not supposed to be on is most definitely a thing in the world of photography, and Philly Mag once interviewed popular “rooftopping” photographer Christopher Olstein. (No, the man in the police photos does not appear to be Olstein, who told us that he never breaks any locks to do what he does.)

So isn’t it more likely that the guy in surveillance video is just a rooftop photographer and not an evildoer? Why refer the matter to the ominous-sounding Homeland Security office at the Philadelphia Police Department?

“In light of recent events throughout the country, we take incidents like this very seriously and we investigate them at every angle,” a Philadelphia police spokesperson told Philly Mag.

Police describe the suspect as follows:

Maybe just start taking pictures of trees like the rest of us.