We spoke to the nonprofit that promotes the city’s prestigious “Heritage City” status, which some worry is at risk. 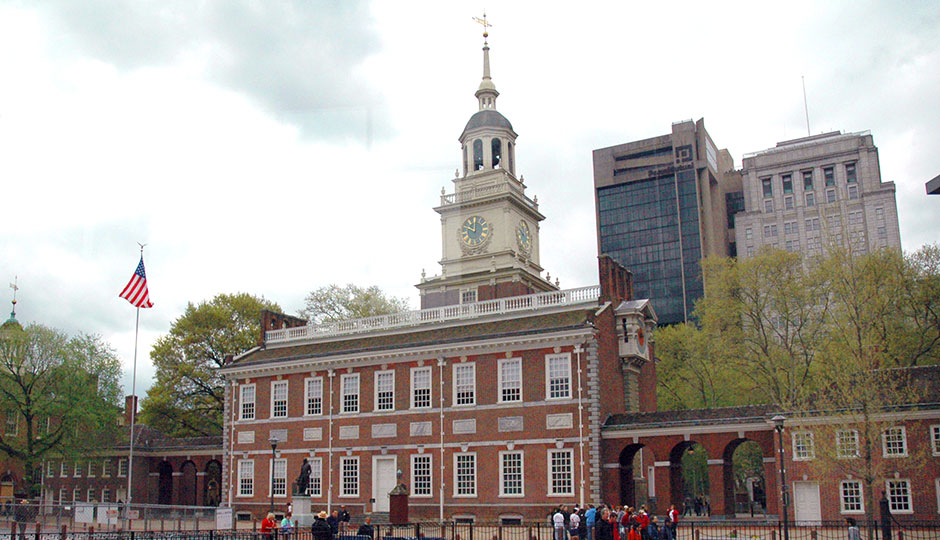 On Thursday, the Trump administration announced that the U.S. will withdraw from the United Nations Educational, Scientific and Cultural Organization – a.k.a. UNESCO.

The international agency, based in Paris, works to promote global collaboration through educational, scientific and cultural strategies (as the name hints).

Since Philly received the designation, “there’s no question that we have become better known on the map for tourism, hospitality, conventions of all kinds,” said John. F. Smith III, board chair of Global Philadelphia. “It puts us on the map in a way that Philadelphia had not been on the map before.”

Philly officials campaigned for and praised the designation, which they touted as a surefire way to boost tourism and increase the city’s global reputation.

Some worry that the Trump administration’s decision to withdraw from UNESCO puts the city’s World Heritage status at risk, but Smith said Philly faces “no danger” of losing its status at OWHS, an international nonprofit that sometimes collaborates with UNESCO but is not directly affiliated with the organization.

The country’s decision to pull out of UNESCO, which stems from both political and financial reasons, will not go into effect until December 29, 2018. The U.S. State Department has indicated that it plans to remain engaged with the organization as a nonmember, which Smith hopes will keep the country “committed to the World Heritage program.”

Otherwise, he said, withdrawing could have negative impacts on the country – and Philly.