Philly’s transit authority wants to make sure we haven't put our faith and $137 million in the wrong hands. 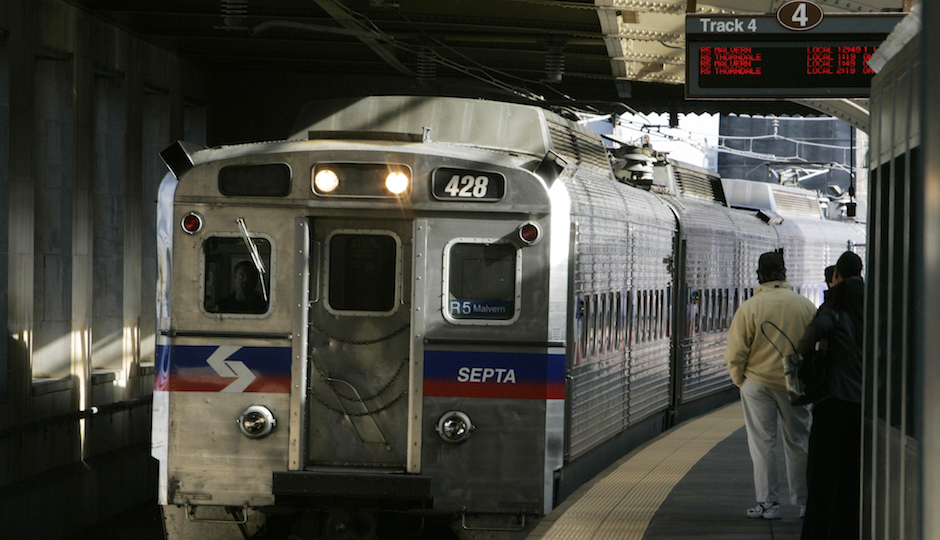 To ensure that they didn’t screw up their $137.5 million investment, SEPTA officials are paying close attention to testing being conducted in China by a company that the transit authority contracted with to produce 45 high-tech Regional Rail trains last spring.

Right now, on the other side of the globe, manufacturer CRRC MA is assessing sleek new rail cars for the Massachusetts Bay Transportation Authority – the first American trains built by the Chinese manufacturer. While these cars are for Boston’s subway and not the same as the more heavy-duty locomotives ordered for our Regional Rail, SEPTA is monitoring the testing nonetheless to gauge their performance and durability.

According to the Inquirer, SEPTA has been in close contact with MBTA officials during the process and communication between the two agencies is expected to ramp up in the coming year as CRRC MA looks to open its first American plant in Massachusetts. The manufacturer’s parent company, China Railway Rolling Stock Corp., is the largest producer of trains in the world.

Despite this pedigree, SEPTA officials remain vigilant and are looking at the Boston test as sort of a guinea pig for CRRC MA, which has never before manufactured trains to American standards. SEPTA hopes that any hiccups with the company will be worked out on the MBTA’s contract and not their own. The new Regional Rail trains are expected to launch in 2019.

After they arrive in Mass. at the end of the year, the new #MBTA #OrangeLine cars will be subjected to months of rigorous testing pic.twitter.com/GuVatwl6GS