We chat with the black transgender revolutionist on being a New Orleans native, the Philly Trans March, and why equity outweighs equality. 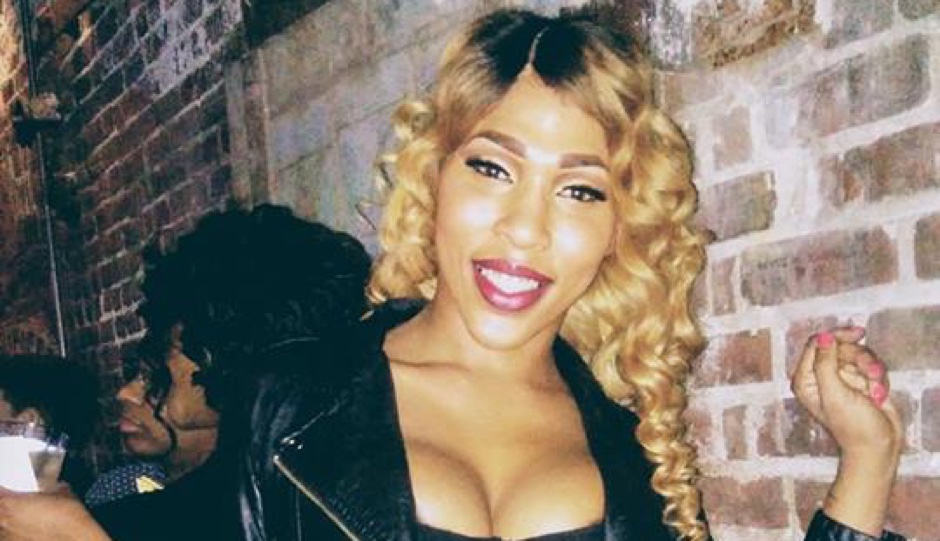 ​Milan Nicole Sherry is a local activist and coordinator/outreach specialist at the Trans Equity Project. We chat with the black transgender revolutionist on her move here from New Orleans, the Philly Trans March, and why equity outweighs equality in social justice movements.

Tell us a little bit about yourself.
I am originally from New Orleans and the founding member of their local organization, BreakOUT, where I was integral to community development and campaign victories since 2010. Since then, I have met with the Department of Justice multiple times about community experiences inside Orleans Parish Prison and with the New Orleans Police Department, and I helped lead BreakOUT!’s “We Deserve Better Campaign,” which resulted in the passage of policies in the New Orleans Police Department to prohibit racial and gender profiling by the police.

I have also participated in the “NO Justice!” campaign with Women With a Vision and the Center for Constitutional Rights regarding “Crimes Against Nature” litigation and coordinated research in support of a Human Rights Watch report, In Harms Way, about discriminatory policing practices in New Orleans and the links to high rates of HIV transmission.

In response to the numerous killings of Black transgender women in the United States, I started the media campaign #BlackTransLivesMatter and organized the first New Orleans Trans March, led by transgender and gender-nonconforming youth of color. I am a national board member of Positively Trans, a program of the Transgender Law Center. I also co-founded and co-created The Trans March of Resilience (TMOR), and now serve as the the co-coordinator/outreach specialist at the Trans Equity Project.

You’ve been a trans activist in the community for years. What has been your general experience so far doing so as a New Orleans native in Philly?
As a soldier in this revolutionary army, my general experience has been that of the Debra Cox and Whitney Houston duet “Same Script Different Cast.” Same issues going on all over the United States — trans women of color are disproportionately impacted by structural oppression that’s then linked to physical violence and unfortunately murder.

You have been very vocal about trans erasure within the local LGBTQ community, speaking on issues surrounding a cis-gender coordinator working the Philly Trans Health March. What are some the major reasons why you have taken to social media to call out these issues?
Issues like this happen way too often and are way too common in my community. When cis-gender people take positions and or leadership roles they have no business taking, they end up taking opportunities away from trans individuals. Do I believe a cis-person should have taken the position as the conference coordinator? No, and I shouldn’t have to explain how problematic that is.

If you only had one message for those who question why equity matters more than equality in the fight for social justice, what would it be and why?
There is no equality without equity. Equality is simply not enough, because equality tries to make everyone equals within these systems of oppression.