Here’s What Amtrak’s Fancy New Trains Will Look Like

The "next generation" high-speed trains are set to replace current Acela equipment in 2021. 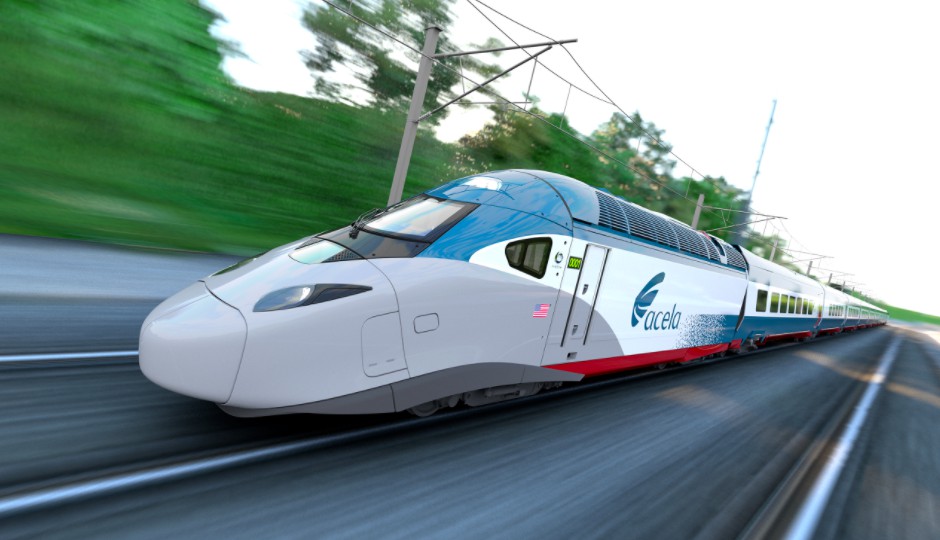 Remember when Amtrak told us we were getting fancy new “next generation” high-speed trains?

The transportation organization released the paint scheme for the trains today – and they’re looking pretty sleek: 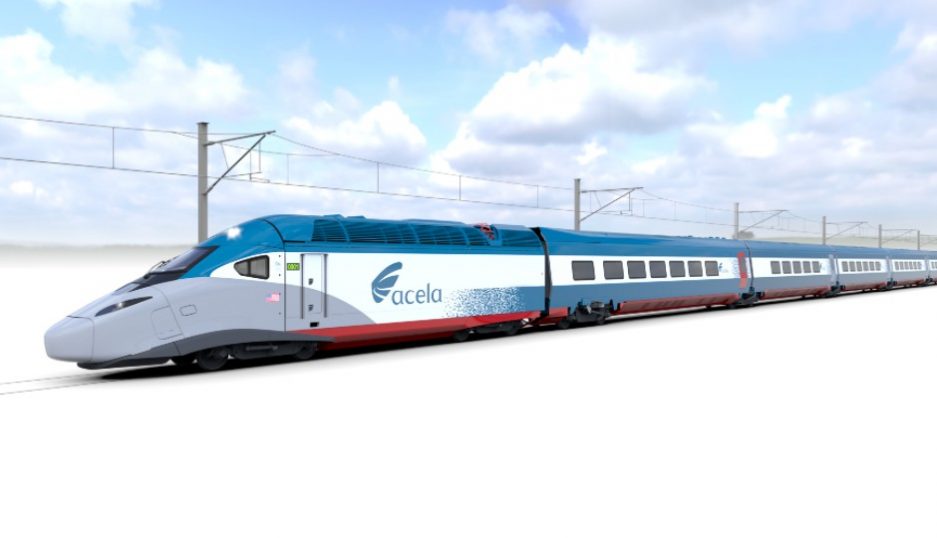 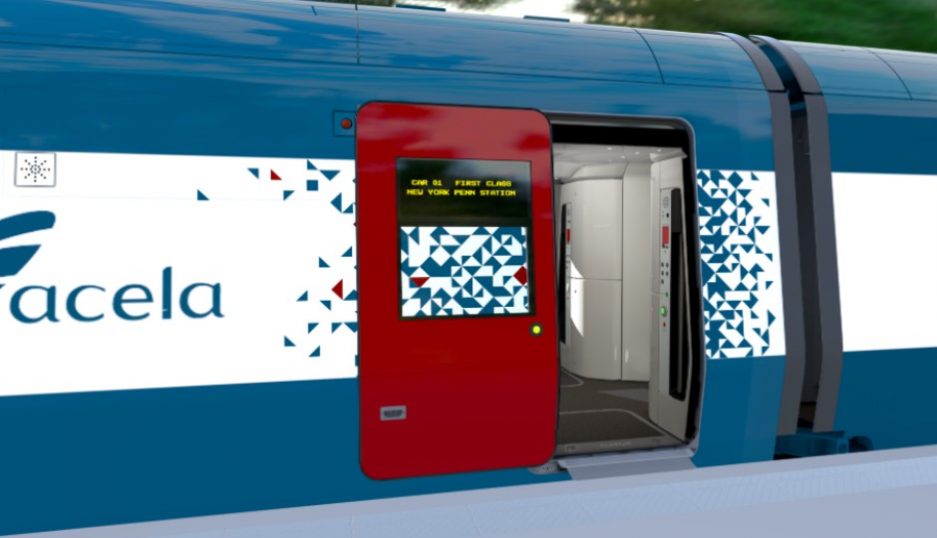 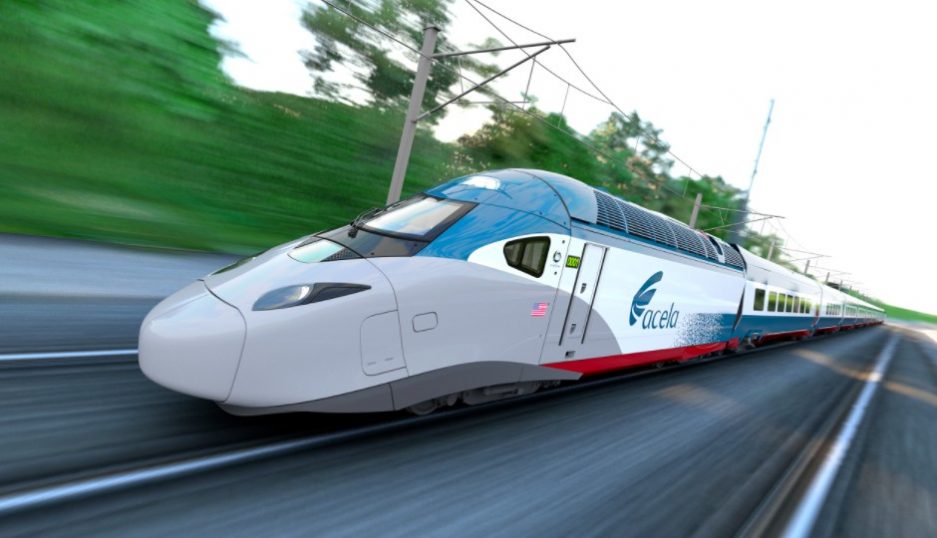 The trains are part of a $2.45 billion investment on Amtrak’s Northeast Corridor, which was first announced in August 2016.

In other Amtrak news, it looks as if 30th Street Station will finally undergo a name change mandated by Congress in 2014. Amtrak officials confirmed on Friday that they’ll alter the name of the station to honor the late Congressman William H. Gray III, a minister in Philly who was the highest-ranking African American member of the House at the time of his resignation in 1991.