The attack went down in a convenience store across the street from a trailer park in Camden County. 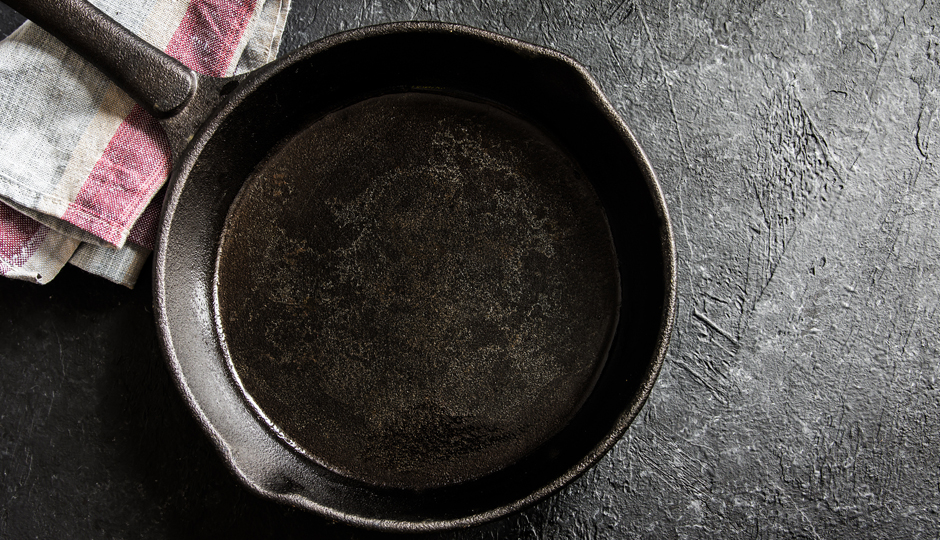 Authorities in New Jersey have announced the arrest of a 33-year-old Camden County woman on murder charges after her boyfriend succumbed to brain injuries sustained in an attack last month in which he was repeatedly beaten over the head with two frying pans.

According to a criminal complaint, Camden resident Maleia Cole was taken into police custody on Monday in connection with a September 2nd assault that caused the death of Jason Lewis weeks later. The Camden County Prosecutor’s Office says Cole admitted to beating her boyfriend with the cookware because the two had gotten into an argument at her home, which is situated in a trailer park across the street from a local convenience store.

Lewis left Cole’s residence immediately following the argument, but she followed him out with two metal frying pans, intending to assault him, the complaint states. Surveillance video from the area reportedly shows Cole striking Lewis with the frying pans several times in the head, face, shoulders, arms, and back as he stumbles into the Pantry 1 Food Mart in Woodlynne, right across the town line.

The prosecutor’s office says video from inside the store depicts Cole’s continued assault on Lewis, who was eventually knocked to the ground. Cole relentlessly beat a bloodied Lewis with the frying pans until a customer took them away from her and she fled. Lewis was rushed to Our Lady of Lourdes Hospital, where he remained for five days after being diagnosed with a severe head injury.

Lewis was released and later checked himself into Cooper University Hospital on September 12th, where he underwent immediate emergency brain surgery after complaining of serious head pain and dizziness. He spent 13 days in the intensive care unit before being pronounced dead on September 26th. An autopsy conducted by the medical examiner ruled that Lewis’s death had been caused by blunt-force trauma to the head.

Cole is currently being held at the Camden County Jail pending a detention hearing on Friday. It’s unclear if she has an attorney who can comment on the charges.