The city’s eyeing a nearby plot of land for its pitch to the online retail giant. 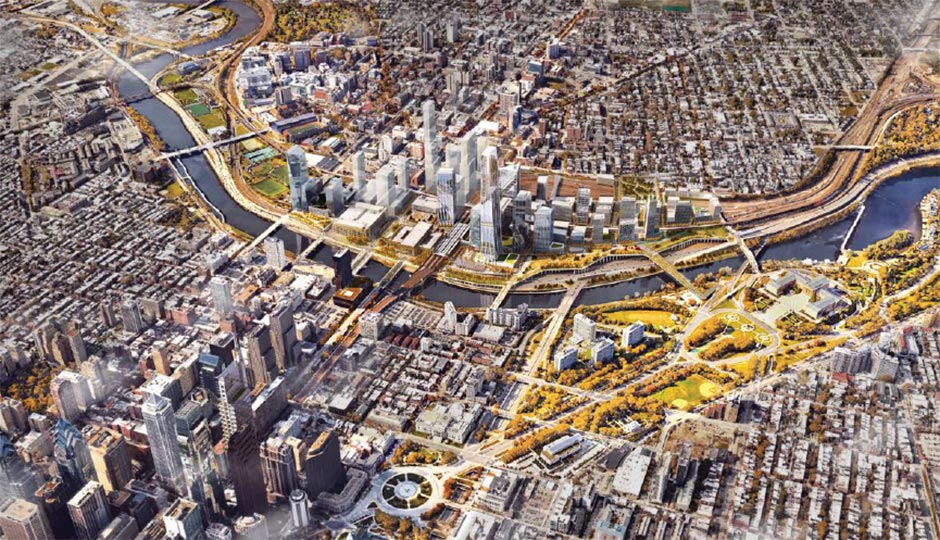 You know those fancy $6.5 billion renovations coming to 30th Street Station? Apparently they’re going to take a little longer than anticipated – because of Amazon.

Amtrak has postponed its search for a developer for the 30th Street Station District Plan as city officials eye a nearby University City plot as the potential campus for Amazon’s second headquarters.

Philly.com reports that Carole Owens, Amtrak’s lead contract administrator, told interested developers that a tour of the station area slated for October 11th would be delayed until early 2018.

“While Philadelphia is still determining the best site to present to Amazon, Amtrak feels it best to suspend its solicitation for a master developer until such time a decision on the Amazon headquarters has been made,” Owens reportedly said in an email.

Philly, along with a slew of competing cities, will submit its bid for Amazon’s coveted second headquarters by the middle of the month. Amazon claims its new location will bring 50,000 jobs paying an average of six figures and $5 billion in direct investment to whatever city it chooses.

If that city were Philly, the Amazon headquarters could align nicely with a new-and-improved 30th Street Station. The goal of the 30th Street Station project is to help turn the surrounding area into a sort of second downtown – when finished (in a few decades), the station is expected to feature new office, retail, and residential space and a bus terminal. The Porch will get a makeover as well.

Amtrak first announced the 30th Street Station District Plan in 2016. The organization put out a “request for qualifications” for interested developers in late August.

“Philadelphia 30th Street Station is one of the most critical assets in our national network,” Rina Cutler, Amtrak’s senior director of major station planning and development, said in a statement in August. “We are seeking an innovative partner who understands the vision for Philadelphia, respects the surrounding neighborhoods, and is excited to partner on a plan that will significantly improve the experience for all travelers, while maximizing the value of our strategic assets.”