She was driving with a baby and toddler when she collided with a trolley near 4th and Girard. 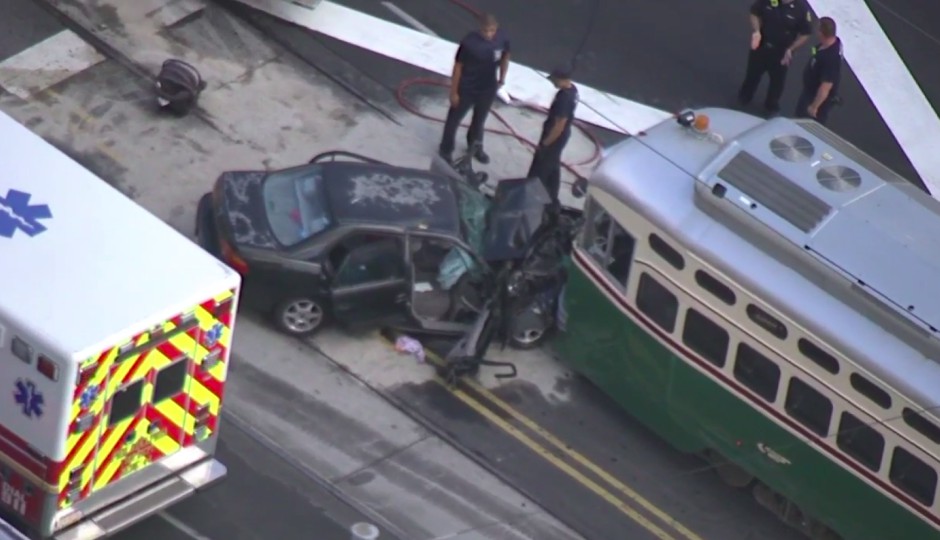 A trolley crash in Northern Liberties on Wednesday left one woman dead and two children injured.

The incident occurred around 4 p.m. near 4th Street and Girard Avenue., where a westbound car struck an eastbound Route 15 trolley.

The 36-year-old woman driving the car, a black Chevy Prism, was killed in the crash. Two children in the vehicle, a baby and a toddler, were hospitalized.

Driver's close friend talks to us while in disbelief of the mangled metal that was once her friend's car, moments after crash. @6abc pic.twitter.com/9pc9pRn87v

The baby suffered minor injuries, while the toddler suffered scratches and a possible concussion, according to NBC10.

None of the trolley passengers were injured.

The crash is being investigated.