Police say three others, including a 13-year-old, were wounded when shots rang out Tuesday night. 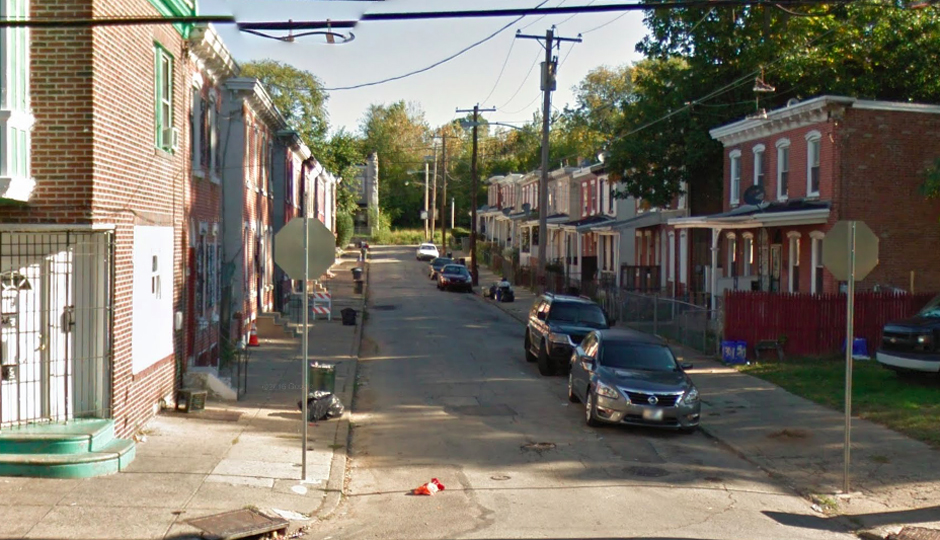 A 16-year-old boy was killed and three other teens were wounded last night after they were inadvertently caught in the crossfire of either two people or two warring groups in Germantown, a Philadelphia police department spokesman tells Philly Mag.

Officers from the 14th District responded to the quadruple shooting after receiving reports of gunfire on the 100 block of East Pastorius Street around 8:35 p.m. Tuesday. Police immediately located the four victims at the scene and they were rushed to Albert Einstein Medical Center for treatment.

The deceased, identified by authorities as Jai Custus, was pronounced dead at the hospital. He lived on the block and was shot one time in the back. A 13-year-old girl and 18-year-old man were each treated for graze wounds. A 19-year-old man underwent surgery after being shot several times in the legs and abdomen. He remains in critical condition, but Chief Inspector Scott Small told NBC10 that the remaining victims are expected to survive.

Police found shell casings on both sides of the street, indicating that a shootout occurred. No information on possible suspects or a motive is immediately available. An investigation into the incident remains ongoing.