Dear Philly: Stop Patting Yourself On the Back for the Octavius Catto Statue

Here are ten more Black statues that need to rise. 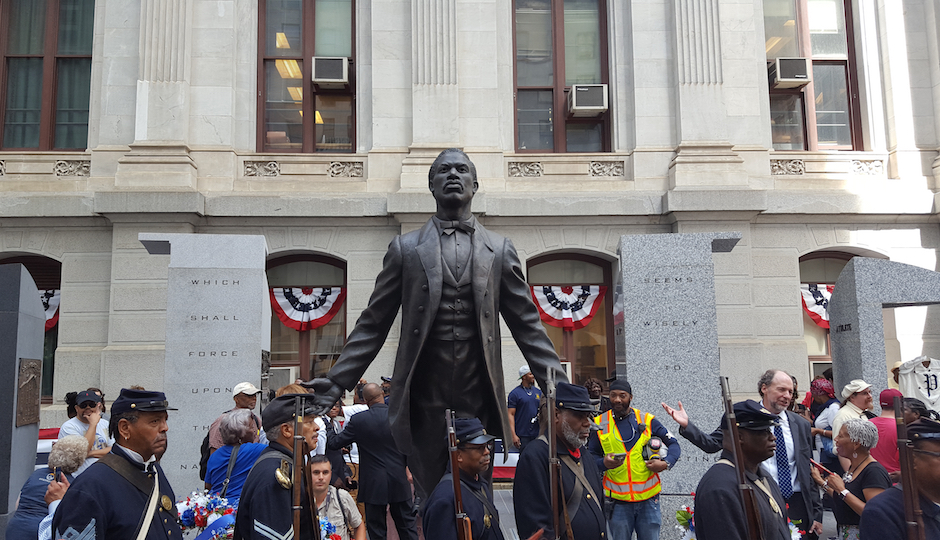 I repeat, in case you didn’t quite grasp the significance of what I just said:

The Octavius Catto statue is the first statue on Philadelphia public property honoring a Black individual. And it was put up yesterday. In 2017.

Listen, I’m very much a “statutes over statues” person. I’m much more concerned about statutes that promote justice than I am about statues.

But when I saw the Octavius Catto statue rise at City Hall this week, it got me thinking about other Black people who lived here that are long overdue for their day in bronze on public property. Here’s my short list. 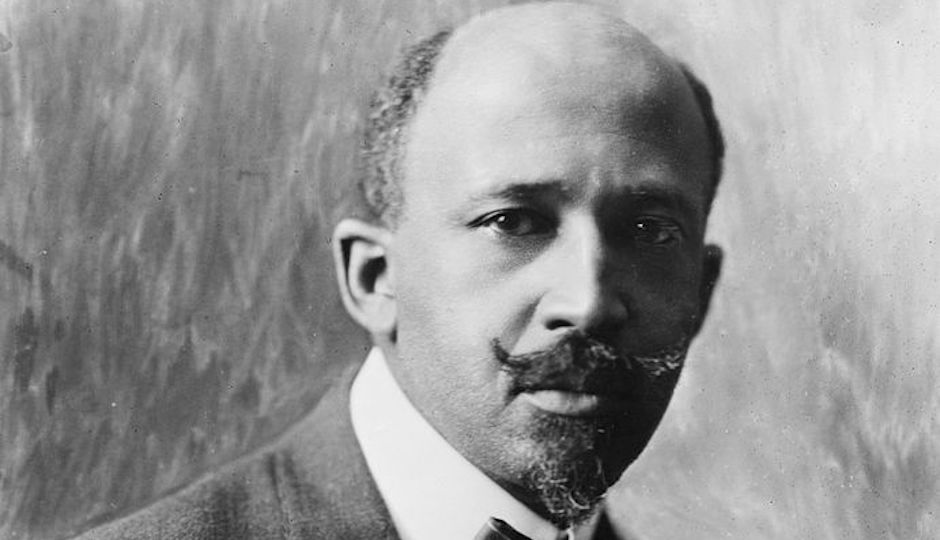 The preeminent scholar, historian, sociologist, author, human/civil rights activist, and NAACP co-founder became so fed up with America’s racism that he moved to Ghana, thereby telling the U.S. to kiss his Black ass.

The prominent attorney, civil rights activist, civic leader, and elected official didn’t suffer fools gladly and suffered Black sell-outs even less, which is why he once said, “(Often when) I get a Black man a good job, I make another white man.” 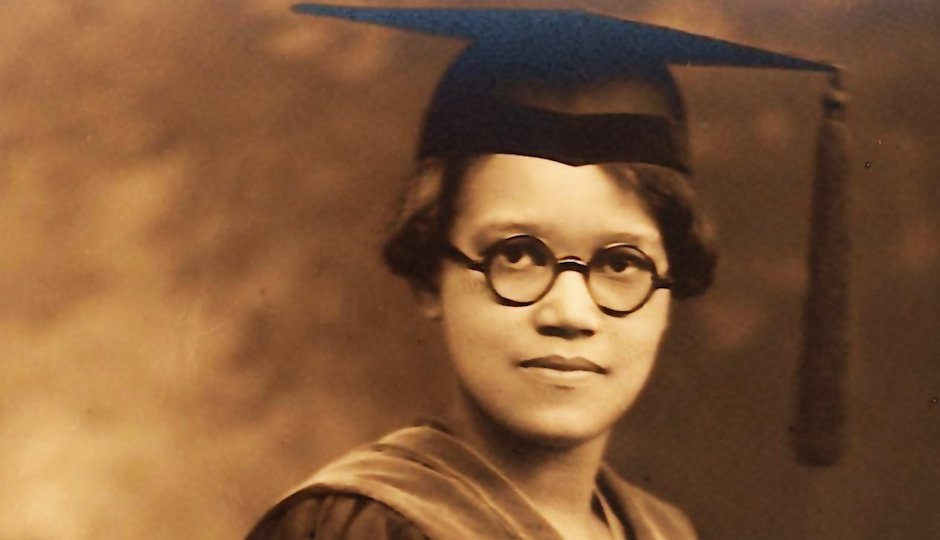 Philly’s racism was so suffocating that, despite Alexander becoming the first Black woman lawyer in Pennsylvania and the second Black woman in the U.S. to earn a Ph.D (she did so in economics in 1921), she was refused employment in Philadelphia and had to move to North Carolina for a job… as an insurance clerk.

The illustrious, pacesetting progressive clergyman was so revolutionary that had he not been called by God to preach, he probably would have become a Black Panther. In fact, he hosted the Convention of the Black Panther Party in 1970. 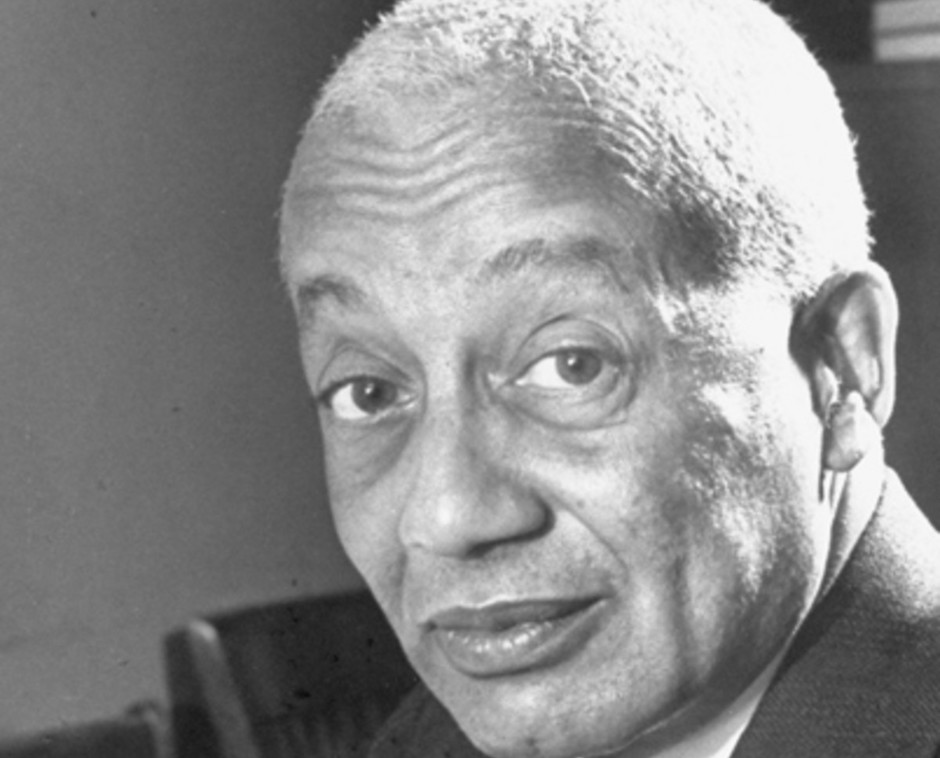 The Central grad became the Father of the Harlem Renaissance and the first Black Rhodes Scholar. Martin Luther King famously noted that Locke was equal in profundity to philosophers Plato and Aristotle. Well, MLK was wrong: Locke was deeper.

The civil rights activist and Wharton alum became Pennsylvania’s first Black female Secretary of State, and she marched alongside MLK at Selma. But she did make one big mistake in her life: She relentlessly attacked Tupac because of the profanity and violence in his raps. Nobody fucks with Pac. Nobody. 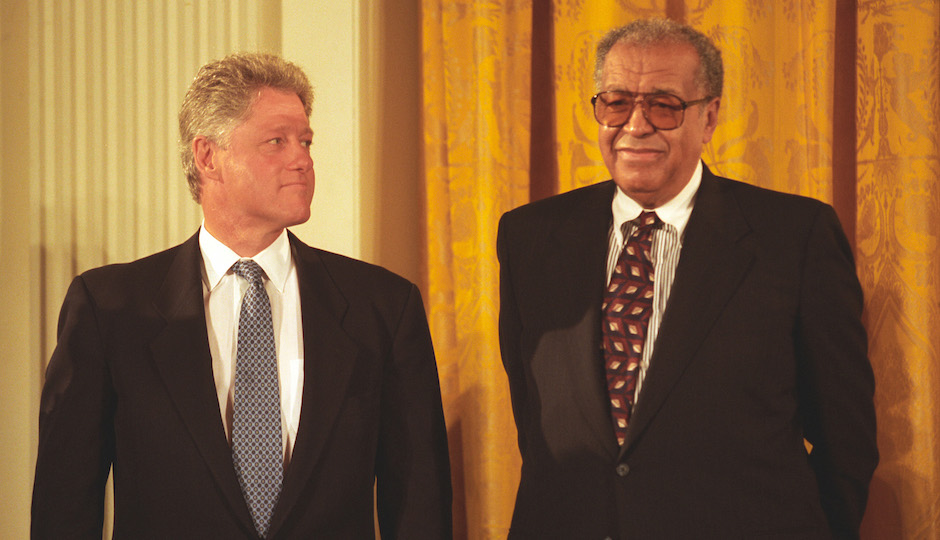 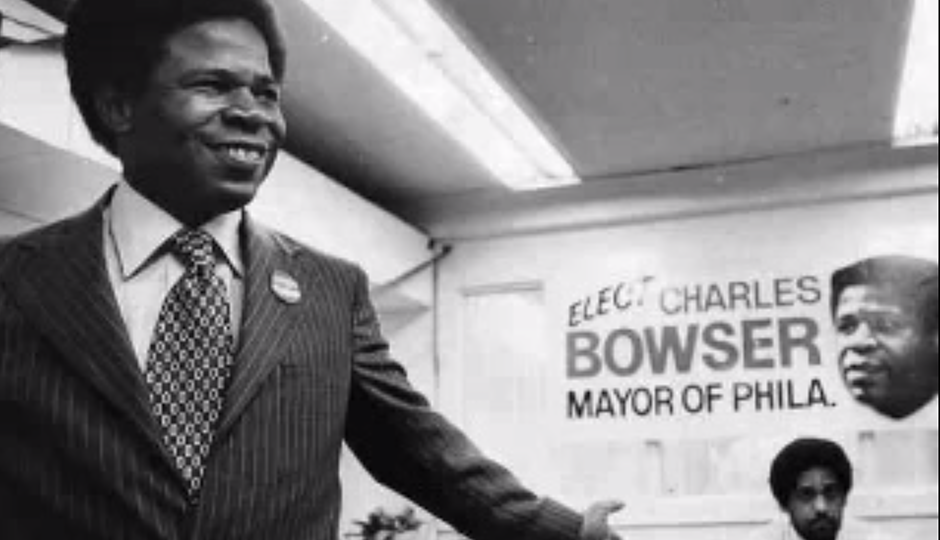 The powerful attorney and consummate political insider and outsider hated the Mummers’ blackface-strutting racists so much that in 1964 he threatened to file a lawsuit and also to instigate a riot if they did that shit ever again.

Sure, Frazier recently got a statue on private property way down in deep South Philly. But why was Rocky, a fake white boxer, immortalized with a conspicuous, celebrated and prominent statue on city property while a real heavyweight champion was completely ignored? WTF was that about? Oh, I know. Never mind.