Freshman Halle Ray said she and her roommates are the only black students living on that floor. 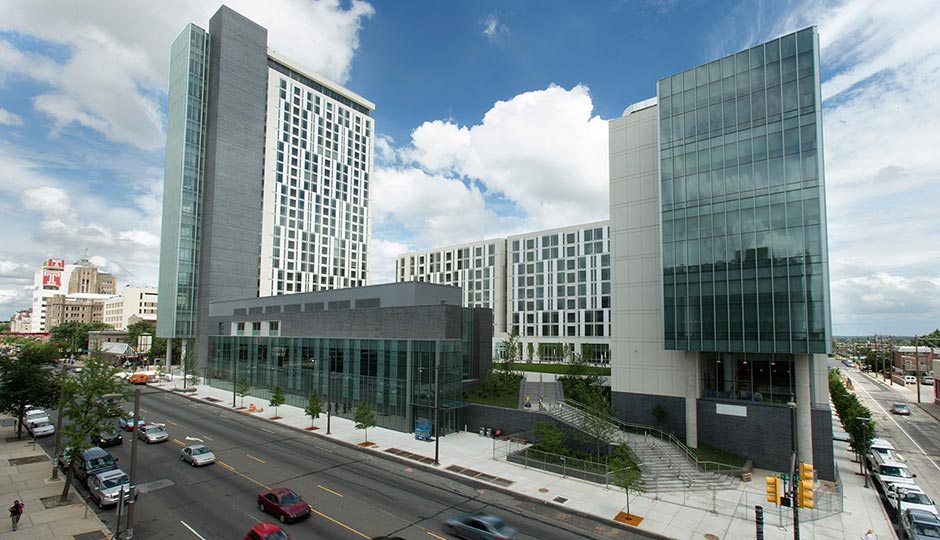 The Temple News reports that the first incident allegedly occurred when four black students found a banana balanced on the door handle of their Morgan Hall dorm room.

One of the students, a freshman named Halle Ray, posted about the incident on Twitter on Monday.

I go to Temple University, my roommates come back from grocery shopping and see this (we're the only black girls on our floor) pic.twitter.com/sAerWc7oJd

Kevin Williams, director of University Housing and Residential Life, told the newspaper that the university is investigating the incident and a similar situation that occurred later in the week, when another banana was found in a dorm room in the same building.

Ray said police have identified someone who they believe may be responsible. Temple Police and a spokesperson for the university were not immediately available to confirm this statement on Friday morning.

Earlier this week, Williams sent out a statement to students condemning the “several instances of inappropriate and arguably discriminatory behavior.”

“This email is a reminder that all residence halls … are inclusive environments that promote safety and respect for all members of the community,” the statement read, according to TTN.

Temple Student Government and the university’s Progressive NAACP organization have condemned the incidents.

Statement regarding the incident that occurred in Morgan Hall on Monday, September 11th. pic.twitter.com/O4xCP5nmzm

We stand together in solidarity against any hateful actions on our campus and countrywide. There is zero tolerance for actions such as this. pic.twitter.com/XwxTjc6KA1

Shameful. I'm sorry this was a situation you had to confront. Don't let the actions of the small minded distract you from your purpose here. https://t.co/0pzBABEq9a

This is when you go to the front desk, fill out a report, & tell them to run those cameras back. Someone's getting kicked out tonight! https://t.co/bGlpbIMUbB

Oh nahhhhhhhh this is unacceptable

Oh honey I am so sorry. You are amazing and strong and that action was from a bullshit coward

Let your black women alum know when we should pull up. #TempleMade https://t.co/DX9imzUe2O