Attack of the Mating Gnats!

Reports that a swarm of “flying ants” has overtaken the Delaware Valley have residents bugging out. 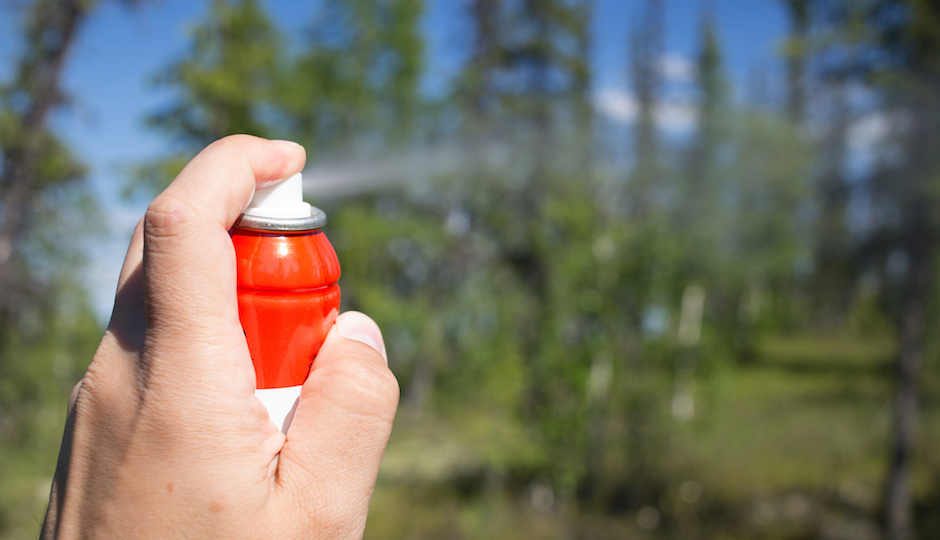 The Philadelphia area welcomed thousands of unwanted guests on Monday night as a swarm of pesky gnats descended on the Delaware Valley in what experts say was a one-day, once-a-year occurrence and definitely not a precursor to the end of the world. (Wouldn’t that just be our luck? The apocalypse is totally going to arrive at a time when our Eagles are undefeated).

According to 6ABC, the insects came to Philly specifically to mate – an interesting call on their part. I likely would’ve chosen a tropical location for such an exercise in pleasure, but I guess that’s just my human nature. In any event, residents all over the city were bugging out on social media at the sight of so many “flying ants.”

Where the hell did the swarm of gnats covering Philly come from? Covering me and everything making for a real annoying walk home #FOH

Does anybody know why center city is INFESTED with gnats?! From old city to Chinatown it's a plague rn @NBCPhiladelphia @PhiladelphiaGov

Are the gnats invading Philly displaced by Irma? Or is this one of those signs of the apocalypse?

The phenomenon of this mating ritual has been recorded as far north as Connecticut and even has its own name, “Labor Day Ants.” Labor Day Gnats may have been a more appropriate moniker, but even gnats itself is a nontechnical term. Those little buggers are scientifically called nematocera.

The Philadelphia Police Department, which has been known to have a joke or two up its blue sleeves, took to Twitter to pledge allegiance to our new microscopic rulers:

Hmm. No, We don't know where all of these gnats came from, either. However, we, for one, welcome our new insect overlords. pic.twitter.com/ma5xq1pYxw

Meanwhile the folks over at the Philadelphia Department of Public Health had some advice for more hot-tempered citizens interested in using more extreme measures to remedy the issue:

Have gotten some calls from the media about what to do with flying ants. Our only recommendation at this time is to NOT use flamethrowers. pic.twitter.com/u9nkgcOe95

State law prohibits the health department from treating neighborhood properties infested by insects. You can either try bug spray, or more extensive complaints may be submitted to the Housing and Complaints Unit of the Department of Licenses and Inspections.