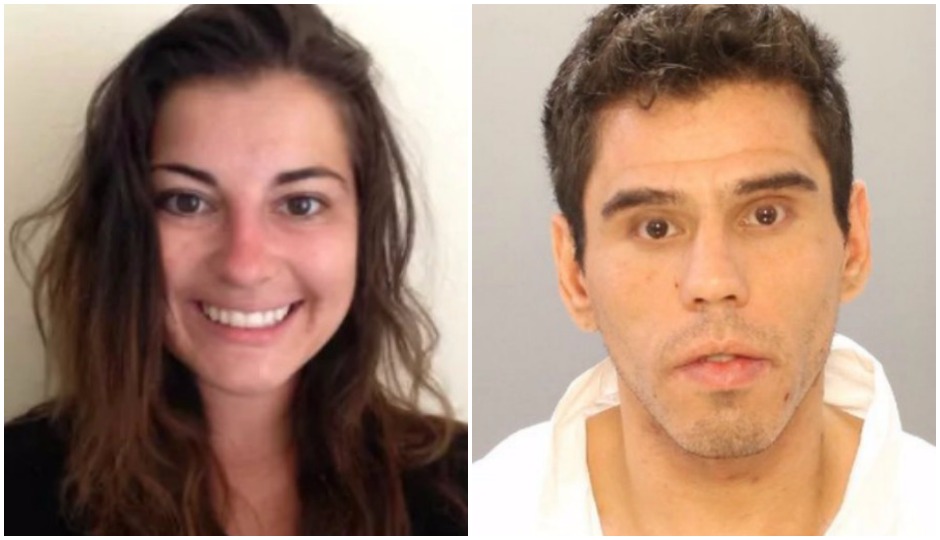 Joshua Hupperterz, the 29-year-old man who is accused of murdering 22-year-old Temple University student Jenna Burleigh last week, used Lyft to transport her remains in a storage bin more than 100 miles from his mother’s house in Jenkintown, Pa. to Wayne County, a police source told Philly.com.

Hupperterz was charged with murder, abuse of a corpse and tampering with evidence on Sunday, one day after a body presumed to be Burleigh’s was discovered at his grandmother’s house in Hawley, Pa., about 140 miles north of Philly.

Police say Burleigh met Hupperterz at Pubb Webb, a bar near Temple’s campus, where they left together around 2 a.m. Thursday morning. Burleigh’s father reported her missing later that day.

Burleigh’s death was listed as combined effects of blunt trauma and strangulation, according to the Wayne County Coroner. Investigators say Hupperterz likely murdered Burleigh in his North Philly apartment before transporting her body to his mother’s house in Jenkintown and then to his grandmother’s house via Lyft. A search of Hupperterz’s apartment last week yielded evidence of murder and narcotics, according to police.

A spokesman for Lyft told Philly.com that the accusation that Hupperterz used the company to transport Burleigh’s body was “devastating.”

The spokesman also reportedly said that the company would cooperate with the investigation of Burleigh’s death, which is ongoing.

Hupperterz is being held without bail. A preliminary hearing has been scheduled for September 20th.