It gives off static shock. 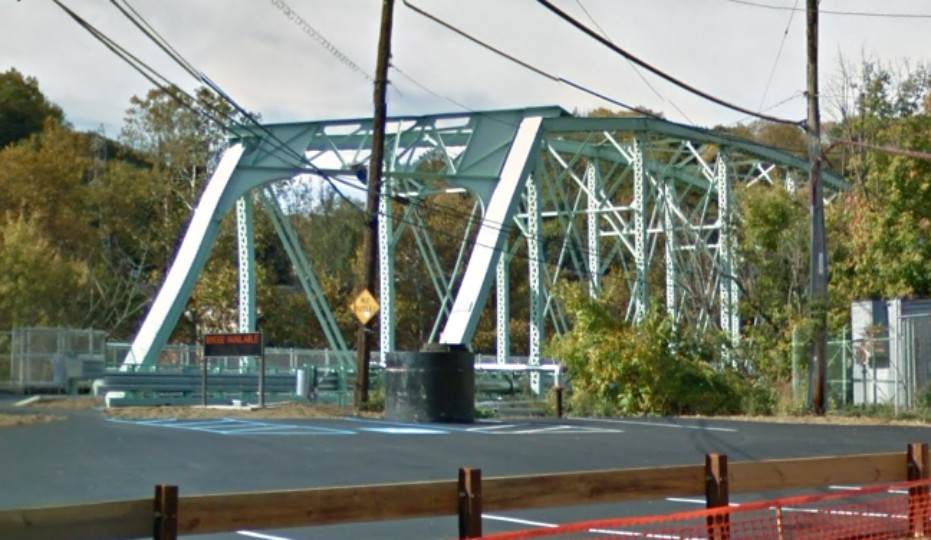 You might want to avoid the Pencoyd Bridge in Manayunk.

Roxborough Patch reported on Thursday that a chain link fence on the small, one-lane bridge over the Schuylkill River gives a static shock if touched with bare skin.

The Pencoyd bridge, which is located about a mile downriver from the Manayunk Bridge, is one of three recently reopened traffic-free, trail-connecting bridges in Manayunk and Lower Merion.

It was privately funded by MLP Ventures (formerly O’Neill Properties Group), which restored and reopened the structure within the last year. In exchange for funding the bridge, the township allowed the real estate group to build more than 250 luxury rental apartments, called the Royal Athena, on the former Pencoyd Iron Works site in Bala Cynwyd, according to Philly.com.

MLP Ventures did not immediately respond to a request for comment. A spokesperson for the company told Roxborough Patch that the company is working with Lower Merion Township officials to fix the issue, but that the the township must first approve a permit for work.

Tom Walsh, a spokesperson for Lower Merion Township, said the township estimates that a permit will be issued quickly and that the bridge will be fixed sometime over the next month or so. Walsh said the bridge will remain open in the meantime, as it “doesn’t pose a danger to anyone” because “it’s not charged, it’s just giving off that static,” which he called “unpleasant.”

The Pencoyd bridge, which is located about a mile downriver from the Manayunk Bridge, is one of three recently reopened traffic-free, trail-connecting bridges in Manayunk and Lower Merion.