The OCF Realty developer said suspects have been identified in the Fishtown incident. 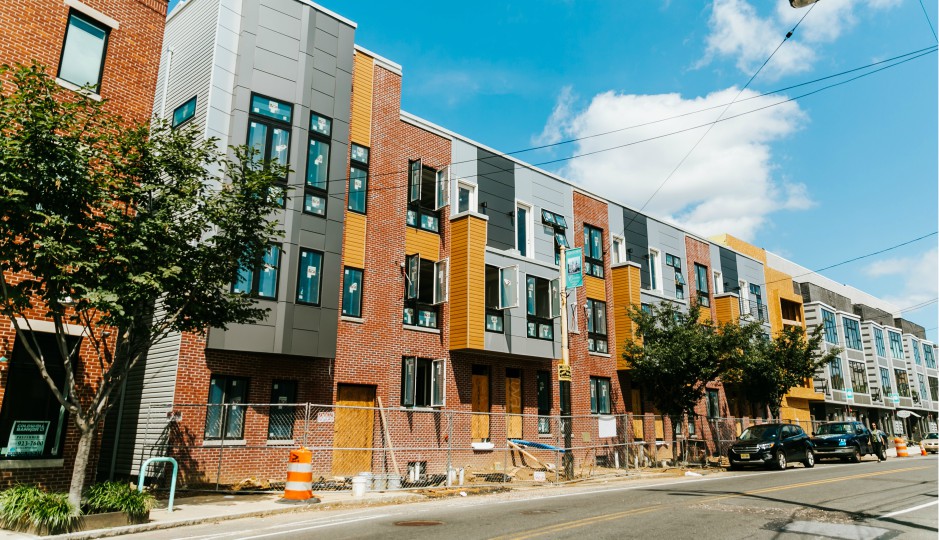 Developer Ori Feibush’s property has once against been targeted for an arson attempt.

Police say security footage caught someone trying to light a fire at the OCF Realty owner’s new Fishtown apartments, which are located at 1834 Frankford Ave., around 1:30 a.m. on Tuesday morning.

It’s the second time in less than four months that an arsonist has targeted Feibush’s property. In May, someone set a two-alarm fire at his soon-to-be-opened apartments in Point Breeze, at 1310 South 20th Street. It took 75 firefighters to extinguish the flames. Police have yet to arrest that alleged arsonist – more than $100,00 is being offered for information leading to an arrest.

In a Facebook post early Wednesday morning, Feibush said the recent arsonists have been identified and that he is “hopeful that these reckless individuals are brought in quickly.”

Feibush said the incident did not damage the building, which hadn’t yet opened and included 24 condos and 17 apartments.

The developer told Philly.com that he’s added security systems to all of his job sites following a surge in arson and vandalism incidents at his properties.