The ruling came one day after activists protested outside an officer's home. 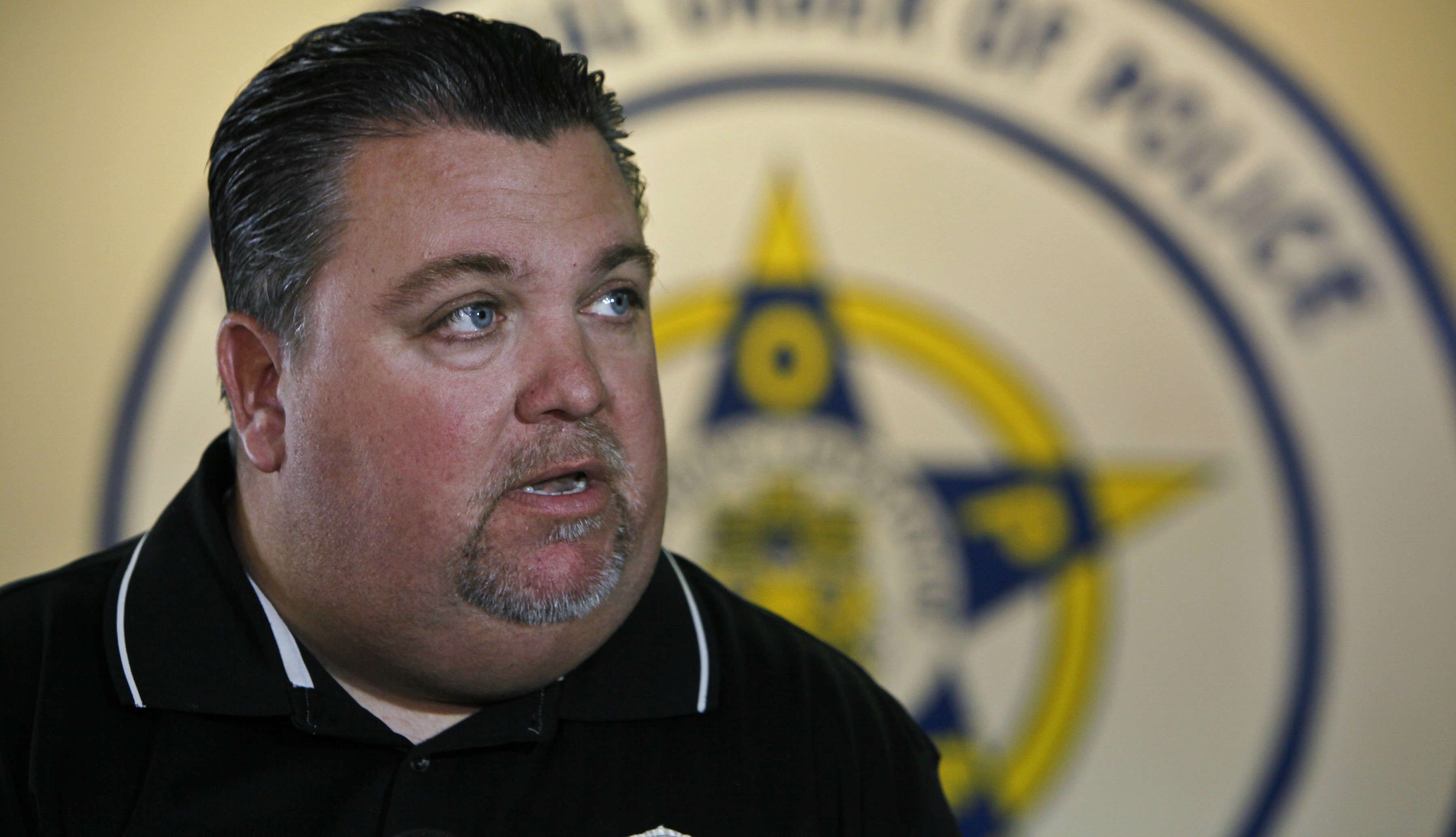 Philly’s Fraternal Order of Police union went to court on Friday to attempt to block current Police Department policy that prompts the department to release the names of officers involved in shootings within 72 hours after an incident occurs.

Under a ruling by Common Pleas Court Judge Daniel J. Anders, the city will wait 72 hours to release the names of a police officers involved in shootings that occur before September 29th, when a full hearing on the issue is scheduled. Until then, the FOP has 72 hours after an incident to seek an emergency petition to prevent the city from releasing the name of an officer.

On Thursday evening, Asa Khalif of Black Lives Matter Pennsylvania and Isaac Gardner of the Coalition for Justice for David Jones led a small protest outside the Bustleton home of Ryan Pownall, the officer who shot and killed 30-year-old David Jones on June 8th.

Police say Pownall stopped Jones in Feltonville for riding a dirt-bike recklessly and that, during a brief struggle, Jones allegedly reached for a gun he was carrying in his waistband. Surveillance footage shows Jones attempting to flee the scene when he is shot in the back by Pownall.

City Council President Darrell Clarke announced that the incident is under investigation by the Pa. Attorney General’s Office after Khalif and Gardner shut down a City Hall press conference to call attention to the shooting earlier this month. The duo has disrupted City Council meetings, press conferences and other events in recent weeks to call for Pownall’s arrest.

Mayor Jim Kenney released a statement on Friday on the protest outside Pownall’s home, thanking the officers “who peacefully defused” the demonstration, which drew a heavy police presence.

“There are many Philadelphians and officers who are productively working to build police-community trust, including pushing for transparency and reform which Commissioner Ross and I both agree must continue,” Kenney said. “What happened last night did nothing to move those efforts forward.”

Republican State Rep. Martina White, who has proposed a bill that would delay releasing the names of officers involved in fatal shootings, denounced the protest, claiming that Khalif, Gardner and other activists “invaded a residential neighborhood without a permit, utilized bullhorns to spew profanity, and threatened an endless occupation of that neighborhood until their demands are met.”

In the lawsuit, the Philly FOP claims that Pownall has received death threats and that he and his wife fear for their family’s safety, according to Philly.com.

The union asserts that releasing names within 72 hours of a shooting causes officers to suffer immediate and substantial harm.