“I don’t care who they are,” says the owner of Millcreek Tavern, a former Philly cop. “Business is business.” 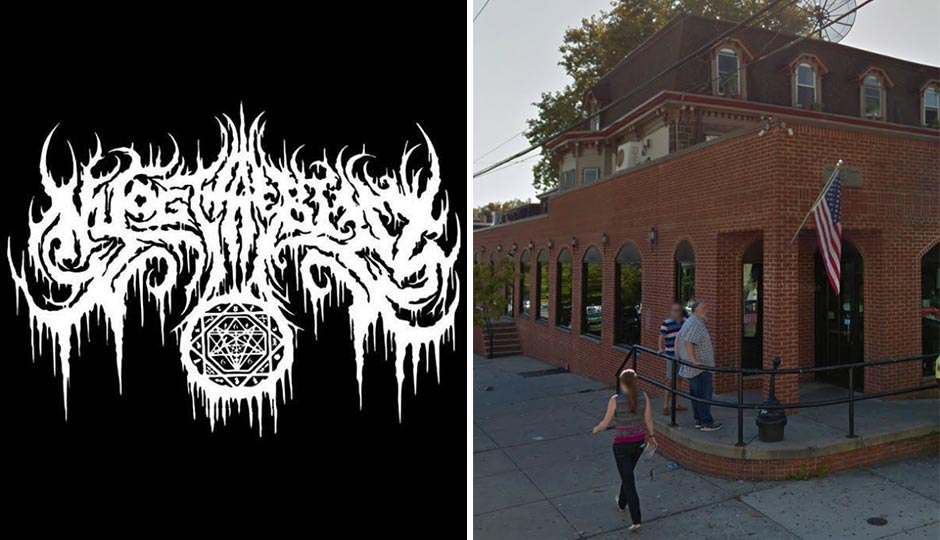 Millcreek Tavern, a West Philly bar that’s a regular venue for touring metal bands when it isn’t serving up karaoke and wings to pop-collared frat bros, is planning to host a controversial “black metal” group on Friday night known throughout that genre’s community for its unequivocally anti-Semitic lyrics and Satanic overtones.

Millcreek owner John Gillespie, a retired Philly cop, confirmed to Philly Mag that his bar booked a band — which turns out to be the Texas-based Nyogthaeblisz — late last night for an open Friday slot after it had been removed from a bill in in the D.C. area.

“I don’t know who they are, I don’t care who they are,” Gillespie said. “They’re accused of being a white supremacy group, but two of the guys are Mexican. The booker says they’re just anti-religion. I get anti-cop bands in here all the time. If you’re going to be that small and take it personal …. Business is business. I’ve never had aggressive bands in here. Never had a problem. It’s music.”

Nyogthaeblisz’s music — which the band’s Facebook page refers to as “Audial Terror Propaganda” — is openly and unapologetically anti-Semitic. The band is signed to an underground music label called Satanic Skinhead Propaganda and performs songs such as “Bioterroristic Holocaust 666” and “Esoteric Fascism.”

The band is expected to take the stage around 9 p.m. Nyogthaeblisz’s representatives didn’t return our request for comment.

UPDATE: Several protesters who went to Millcreek on Friday night but asked not to be named confirmed to Philly Mag that the band never showed at the venue. Philly Voice also reported on the evening.

UPDATE 2: Members of Nyogthaeblisz used a different band name to trick their way onto the stage of a bar in Bensalem on Friday night, according to the venue’s manager. Full story here.