Police down the Shore are searching for a man who witnesses say took out an innocent seagull on the beach for fun. 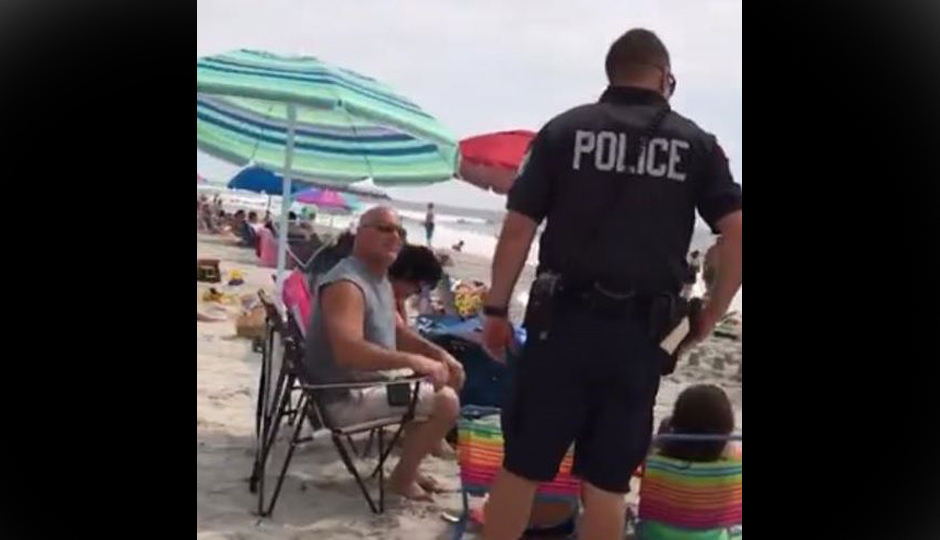 Police in Ocean City are looking for a hot-tempered Shoregoer who they say intentionally killed a seagull on the beach with an umbrella on Monday afternoon.

The strange saga began just after 12 p.m. when officers responded to the 1200 block of the beach following reports that an unidentified man had just beaten a seagull to death. After locating the suspect, police were told by the man that he killed the “aggressive” bird to protect young children in the area. The officers took no action at this time and lifeguards removed the deceased seagull from the beach.

A short while later, police received a call from a witness who disputed the suspect’s claims and alleged that his attack on the bird was malicious. The witness said no children were in danger when the man beat the seagull with his umbrella. Police returned to the scene to further question the suspect, but he had since left the beach. His whereabouts are currently unknown.

The incident remains under investigation and the New Jersey State Department of Fish and Wildlife has been notified. Anyone with information about the killing or the ability to identify the person responsible is urged to contact the Ocean City Police Department at (609)-399-9111.

It’s unclear what charges the suspect will face if he’s ultimately apprehended.