Man Who Allegedly Urinated on Synagogue Charged With Ethnic Intimidation 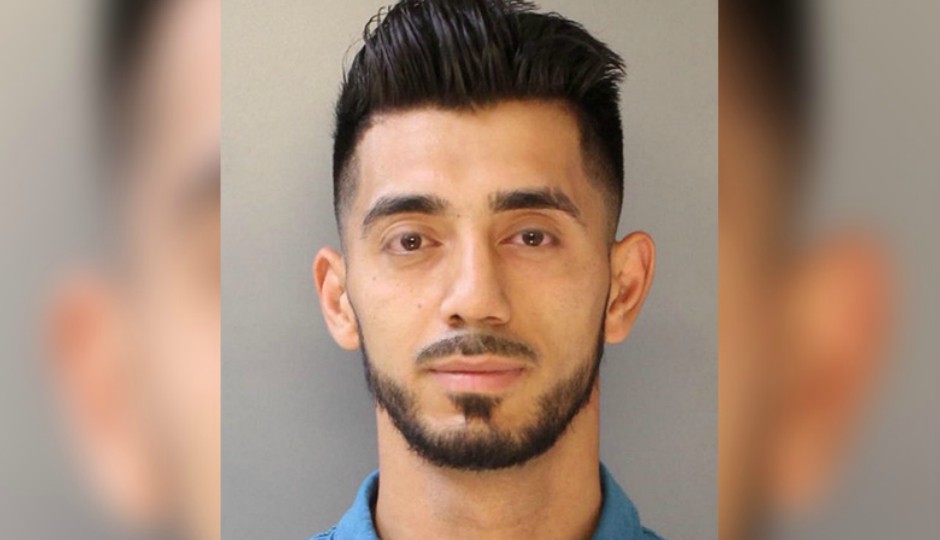 Photo via the Philadelphia Police Department

The man who gave a security camera the middle finger before urinating on the front steps of a synagogue in Northeast Philly has been charged with ethnic intimidation, according to police.

Officials say 23-year-old Sheidali Dzhalilov of Rhawnhurst turned himself into the Northeast Detective Division around 7 p.m. on Tuesday. Police released footage of the incident earlier in the week, though the video has since been made private.

The incident occurred around 12:30 a.m. on August 13th at the Congregation Beth Solomon, which located at 198 Tomlinson Road, according to police. Police say Dzhalilov fled in the passenger seat of a white four-door sedan after urinating on the front entrance of the synagogue.