Philly Could Host a World Cup Game In 2026

The Linc was included in the bid to bring the one of the world’s most-watched events to North America. 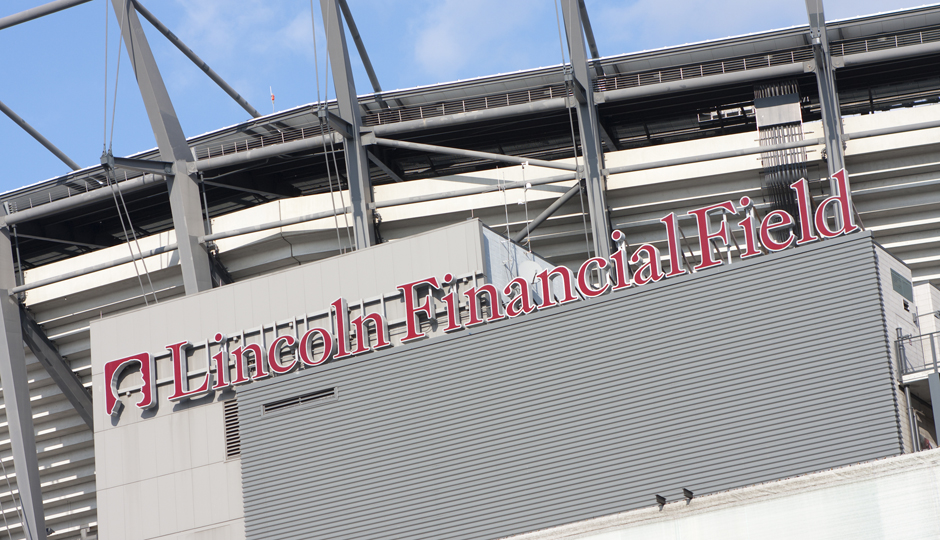 A unified committee representing the interests of the respective soccer federations for the United States, Mexico and Canada has officially bid to bring the 2026 World Cup to the North American continent.

“We are thrilled to kick off the bid process with our partners from Canada and Mexico,” Sunil Gulati, the committee’s chairman, said in a release. “This is a special opportunity for North America to unite behind our sport of soccer and the quest to host the 2026 FIFA World Cup. The United Bid Committee has the experience and resources to deliver a successful bid, but it will require an enormous team effort over the next eight and half months so we can demonstrate to FIFA the full potential of our three nations and partners in CONCACAF to put on the finest World Cup in history.” 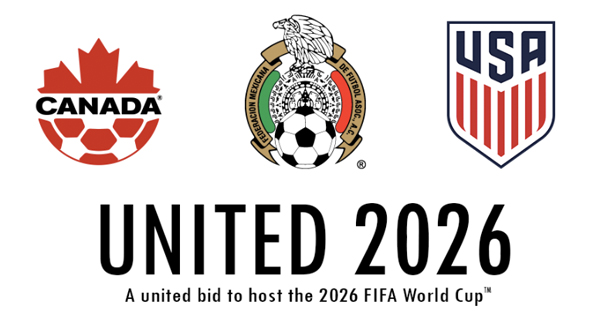 You may recall that we last held the World Cup here in these fair United States back in 1994, when guys who looked like this and this and this played on the team. (No wonder we didn’t win).

That tournament of course held its opening ceremonies on the very famous (or is it infamous?) date of June 17, when O.J. took his ride in the white Ford Bronco and a litany of other momentous sports occasions occurred. So much so that it was immortalized in an ESPN “30 for 30” documentary.

Just in: the official list of 49 stadiums that will be considered for inclusion in the North American bid for the 2026 World Cup. pic.twitter.com/vTPY1FOWtD

“This is merely step one,” PHL Sports executive director Larry Needle told the Inquirer. “We’re in the process now of working with all of our area partners — the city, the Eagles, the Union, Eastern Pennsylvania Youth Soccer, and other soccer leadership — to pull together answers to what’s a pretty comprehensive request for information so that we can get them what they need.”

The bid committee will make a round of cuts in September, but if I were a betting man (who am I kidding… I’m a degenerate gambler) I would put my money on the Linc hosting a game if North America is awarded the tournament. Philly is a big soccer haven and the stadium has already hosted international friendlies along with some of the best club teams in the world. We’ve also proved that the city can handle the pressure of a big event given the smooth-ish sailing of the Pope visit, Democratic National Convention and this past spring’s NFL Draft.

So what do you guys think? Should we go all in for the World Cup in Philly in nine years?