We Took a Look at Philly’s “Nuclear Incident” Plan

Spoiler alert: It doesn't even address a threat like North Korea. 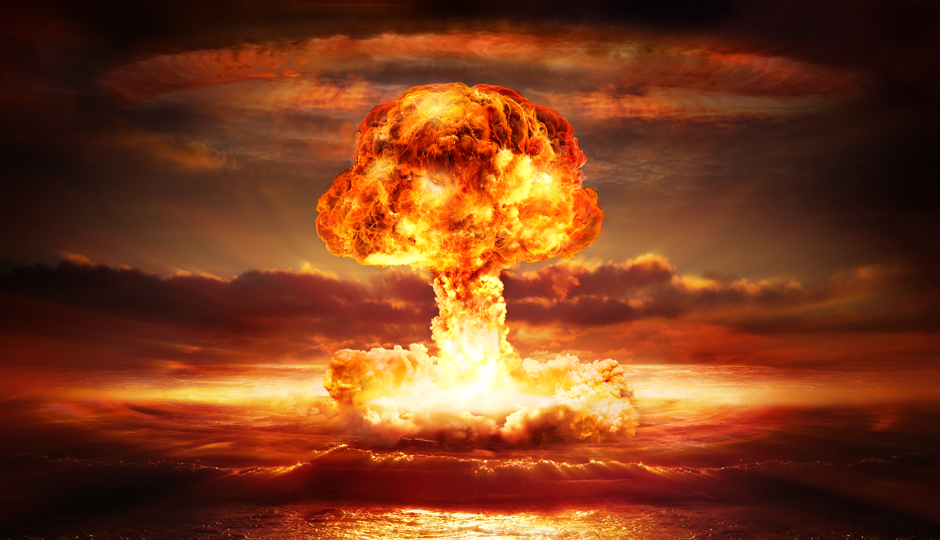 Recent diplomatic friction with North Korea has left a growing number of Americans feeling a sense of impending doom – a sentiment that was once the hallmark of the Cold War era but hasn’t been broached since. All of this talk of nuclear warheads, scud missiles and launch codes has paranoia on high alert as of late.

The reality is, however, that North Korea is unlikely to strike the United States with a nuclear attack. Not just because they’re fearful of the “fire and fury” repercussions, but also because they kinda can’t even get a missile outside of their own continent yet (wimps). Although that doesn’t mean such a surprise is completely off the table – CNN reports that North Korea will likely develop technology capable of sending a nuke as far as Seattle by the end of Donald Trump’s first term.

So where does Philadelphia fall into all of this? Well, most cities – regardless of the improbability – have taken the time to establish protocols for the event of a nuclear attack and its subsequent fallout. Chicago lists information on its official website detailing what to do if residents are near a potential blast site, outside when it occurs or huddled indoors. New York City has an entire FAQ dedicated to nuclear fallout. Philly? Nada.

Ok, maybe I’m being a little dramatic. We do have some vaguely helpful information on the city’s website in regards to a radiation catastrophe, however the plan only pertains to a possible plant meltdown. Thanks for the list of nuclear facilities in Pennsylvania! But what happens when Kim Jong Un sends a nuke over here that blows the Rocky statue off the Art Museum’s property for good?

Seriously, this is the best advice we’ve got?

Thank God the city reminded us to take a long shower and listen to emergency officials! Don’t think I would’ve remembered to do that if I somehow survived a nuclear attack on Philly. Where’s the Office of Emergency Management when you need them? Clearly not busy updating their crisis plans…