We can't get enough of George and Ralph. 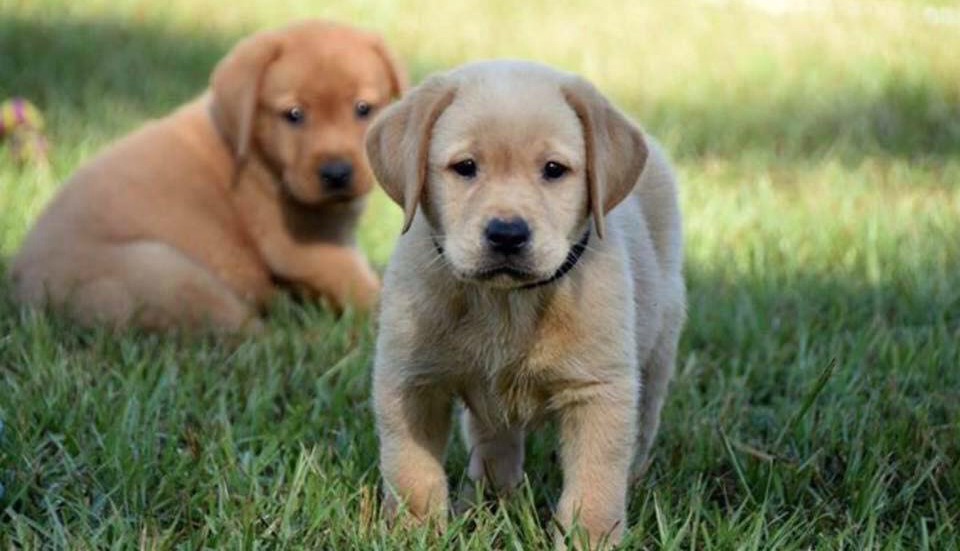 The Philadelphia Police Department posted photos this week of their brand new explosive-detection dogs, which are currently puppies.

With a bit of time and training, they’ll become fierce protecters. But right now, they’re just really, really cute, and we don’t want them going anywhere near explosives.

Please do not explode these cute little puppies

The pups are the PPD’s latest hires. The department announced Tuesday that it will recruit actual officers (not canines) this fall. They’ll accept applications between September 25th and October 20th – just in case you’re interested in working with George and Ralph.