Christine Cushman, 31, worked as the director of human resources at HighPoint Solutions in East Norritown. 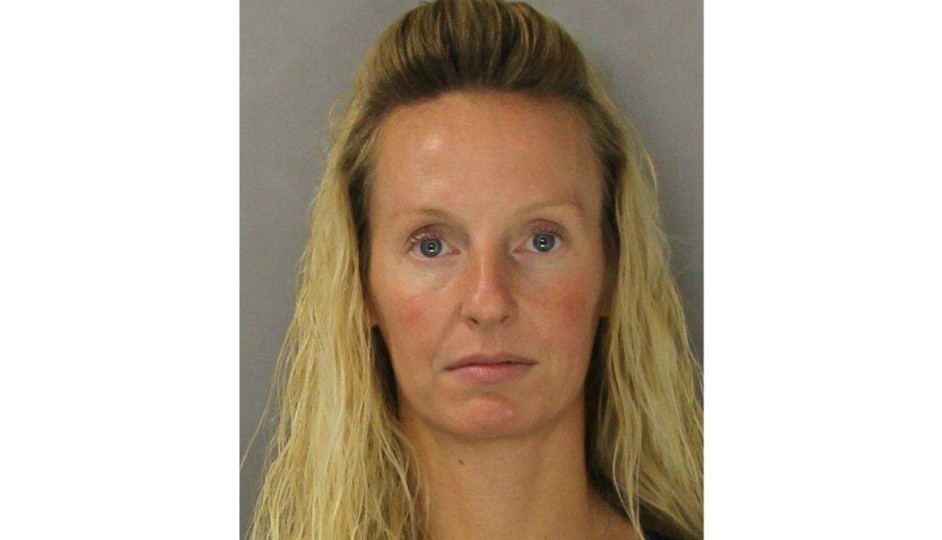 A Montgomery County woman was charged with stealing nearly $1 million from her employer.

Police say 31-year-old Christine Cushman of Douglassville stole $919,301 from consulting firm HighPoint Solutions, located at 301 E. Germantown Pike in East Norriton, where she worked as the director of human resources.

According to the Montgomery County District Attorney’s Office, Cushman issued fraudulent payroll checks in the name of four subcontractors who were no longer in business with the company. She allegedly stole 45 times between May 5, 2015 and this past June 15th.

Prosecutors say HighPoint Solutions was notified of the theft by its payroll company after a bank officer saw Cushman had made multiple direct deposits of suspicious size.

“Nearly $1 million was stolen from this company by a senior-level, trusted employee,” Montgomery County District Attorney Kevin R. Steele said in a statement. “This breach of trust is something that needs to be guarded against by other companies.”

Cushman faces felony charges of theft by unlawful taking, receiving stolen property and identity theft. She was arraigned on August 2nd and released after posting $10,000 bail.

A preliminary hearing is scheduled for August 22nd.