OPINION: Where Are All the Conservatives on Your Best of Philly List?

A reader responds to our list of 38 Philadelphians we love. 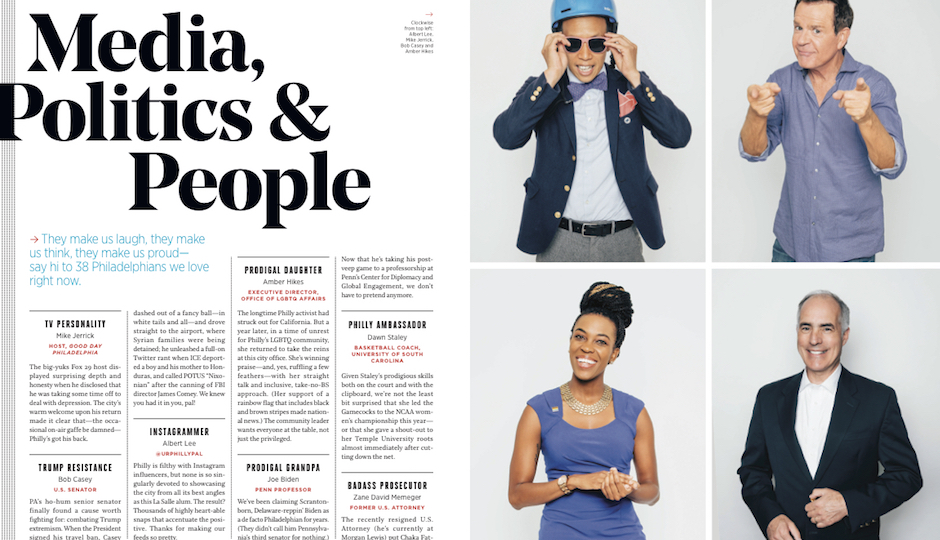 Ed Note: We had a lot of fun putting together this year’s Media, Politics & People (aka “The 38 Philadelphians We Love”) portion of our Best of Philly issue. But not everybody is happy with it. Here, local PR consultant and blogger Dan Cirucci responds to what he sees as a lack of political diversity in the list.

When I saw Philly Mag’s “Best People” list this year, all I could think was: Ugh. Too much of the usual crowd of liberal unthinkers. Of course, I wasn’t exactly surprised.

It’s not easy being a conservative or a Republican in the Philadelphia region. The media, academia, the popular culture, and nearly all of the area’s movers and shakers are lined up against you.

But there are a lot of us out there. More than you’d think. (In case you missed it, there’s a Republican in the White House.)

And since Philly Mag all but ignored half of the population, I thought I would concoct my own Best Philadelphians list, featuring right-minded folks who should have been featured in this month’s issue. 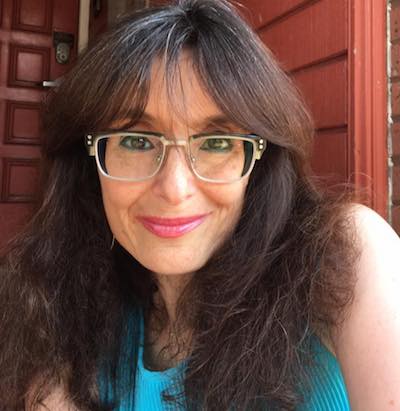 Maureen Dowd, Philly Style
Christine Flowers
This local attorney, columnist and ubiquitous commentator may be the most articulate conservative advocate the region has ever known. Fast, funny, and fearless, she’ll take on all comers. In fact, Flowers’s prose blooms brightest when she’s got a pompous liberal target in her sights. But she’s also kind, forgiving, and wonderfully self-deprecating.

Guerilla Politico
Jack Posobiec
This brash Norristown native and Temple grad popularized conservatism via social media in ways no one could have even imagined a few years ago. A one-man cyber-wrecking crew, he gained national attention as projects director at Citizens for Trump and boasts a growing worldwide following.

Morning Energizer
Dom Giordano
The dean of Philadelphia talk radio. Not only does Giordano hold true to core conservative principles, but he also manages to be fair while still being feisty. No one knows Philly better, and no one is better at outing smug liberal apologists.

Suburban Superhero
Joe Gale
Lest you think all millennials are liberal, think again. This twentysomething Montgomery County commissioner is one of the area’s brightest conservative stars. The aptly named Gale has taken the suburbs by storm, and his political prospects seem unlimited as he peddles an updated populist conservative agenda that hits home.

Conservative Scholar
Ed Turzanski
A senior fellow of the Foreign Policy Research Institute, a member of the board of directors of the World Affairs Council of Philadelphia, and a former U.S. intelligence officer, Turzanski is an expert on national security and counter-terrorism and knows how to demystify such topics. A frequent commentator on national news and public affairs programming.

Irreverent Everyman
Rich Zeoli
He delivers irreverent street-corner conservatism to his afternoon listeners on 1210AM. Feeling dejected after the GOP Obamacare repeal debacle? Rich somehow gets you chuckling about it in no time, but also gives you insight and reminds you to hang in there when things get tough. 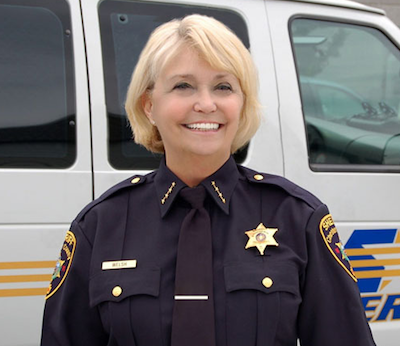 The Enforcer
Carolyn “Bunny” Welsh
Yeah, she was one of the first elected officials to endorse Donald Trump. And yeah, she served as a Trump delegate to the GOP convention. And yeah, she’s also been to the Trump White House, where they sat her right next to the man himself. You got a problem with any of that? Good luck. The Chester County sheriff — the only female sheriff in the state and one of less than 40 female sheriffs in the entire country — is not to be trifled with.

Jersey Cheerleader
Matt Rooney
To most Philadelphians, the only thing between their home and the Jersey Shore is the Atlantic City Expressway. But South Jersey native Matt Rooney’s Save Jersey blog has shown that the Garden State has its own army of dedicated conservatives who are fighting every day for smaller government, lower taxes, and individual liberty.