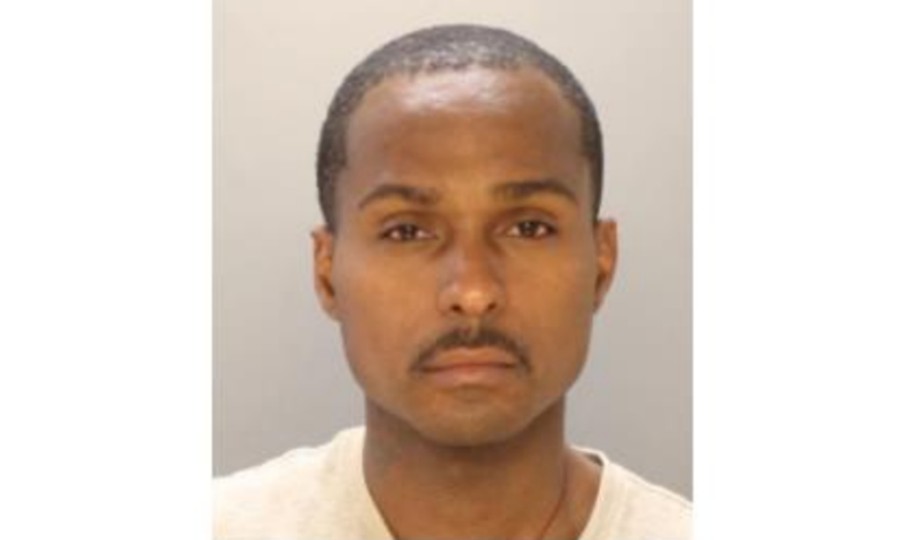 An off-duty police officer was charged with driving under the influence Thursday after police say he crashed into four parked cars in North Philly.

The officer, 40-year-old Nicholas Harper of the 22nd district, was arrested by on-duty officers shortly after 6 a.m. Wednesday on the 1600 block of North Street.

A resident told 6ABC that he ran outside when he heard the officer, who was driving a Jeep, hit the four parked vehicles.

“He couldn’t stand up,” the resident, who asked not to be identified, told 6ABC. “He was ready to fall over. He was drunk.”

The news organization reports that breathalyzer test found Harper’s blood alcohol content to be .198, which is more than twice the legal limit of .08.

Harper, an officer of four years, has been placed on administrative duty.