Christian Lovehall posted screenshots of the executive director of COLOURS reporting concerns about his activism to his employer. 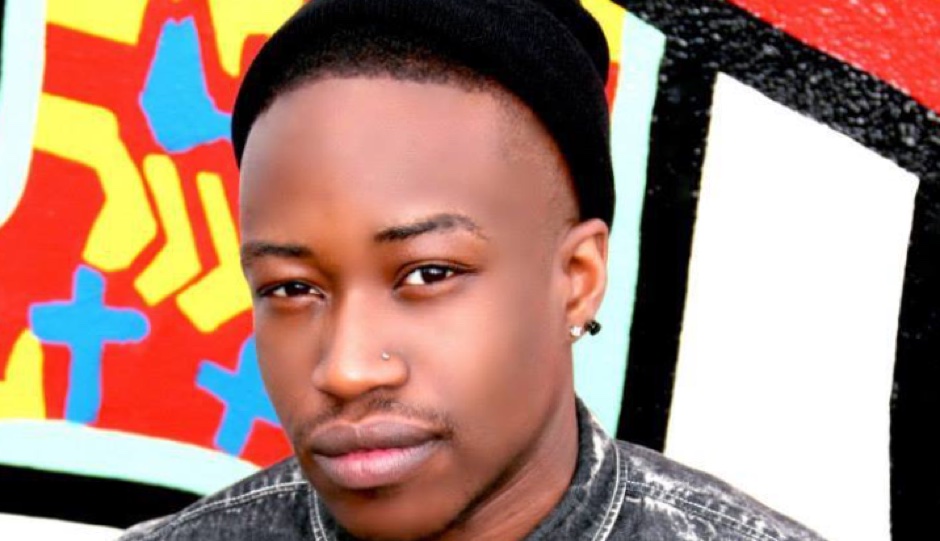 A black transgender activist claims he is facing “retaliation” for speaking out about a controversial collaboration announced by the black HIV/AIDS advocacy organization COLOURS and two other black LGBTQ groups with ICandy Nightclub, whose white owner, Darryl DePiano, was heard repeatedly referring to a former employee and black patrons as “niggers” in a video that surfaced last year.

After news of the collaboration became public on July 19th, Christian Lovehall, the programming coordinator for GALAEI’s Trans-Health Information Project (TIP), announced that TIP would be withdrawing its weekly programming from the COLOURS office.

“When we found out that COLOURS was assisting and collaborating with ICandy as opposed to boycotting the club and creating spaces for us by us, we knew that their values did not align with TIP’s,” Lovehall said in a Facebook post. “As an organization, we are unapologetic in our commitment to create equity for marginalized individuals and dismantle white supremacy, not support it or come to its aid. As a program, TIP will not partner with any organization that is not truly for the liberation of our community, including COLOURS.”

On July 28th, Lovehall posted on Facebook screenshots of an email from Damon Humes, the recently named executive director of COLOURS, to GALAEI’s executive director, Nikki Lopez, that Lovehall says he feels “threatened [his] employment”:

In the email, Humes references “disrespectful and unfounded” comments made by Lovehall, but says that he did not attach any screenshots given that he is “not writing you to reprimand [Christian].” However, Humes does tell Lopez that if Lovehall “does not discontinue his behavior immediately, I will ask you to intervene” and notes that he has already contacted the Urban Affairs Coalition, which helps to oversee GALAEI’s operations, “for guidance” and was “following up” at UAC’s request.

Humes has not responded to G Philly’s multiple requests for comment on the matter.

“Damon Humes trying to gaslight and orchestrate the firing of Christian is absolutely appalling to the point that my stomach hurts,” said Abdul-Aliy Muhammad, co-founder of the Black and Brown Workers Collective (BBWC) and a close friend of Lovehall’s, on Facebook. “Policing someone’s disdain and resistance to anti-Blackness in the service of whiteness is nothing less than being an agent to the very system that says you’re not fully human.”

Lovehall says Lopez has been “extremely supportive during this frustrating time.”

“Christian is incredibly loved, and valued,” Lopez tells G Philly. “Not only for his work at GALAEI as TIP coordinator, but as a leader and activist, a brilliant artist and community advocate. His commitment to racial justice and continued fight against white supremacy is what will change the landscape of this city. His leadership and work will never be threatened, and I as the E.D. of GALAEI and as a comrade in the movement will always fight for him and back him up 100 percent.”