A source told FOX29 the incident took place in a basement in Bustleton. 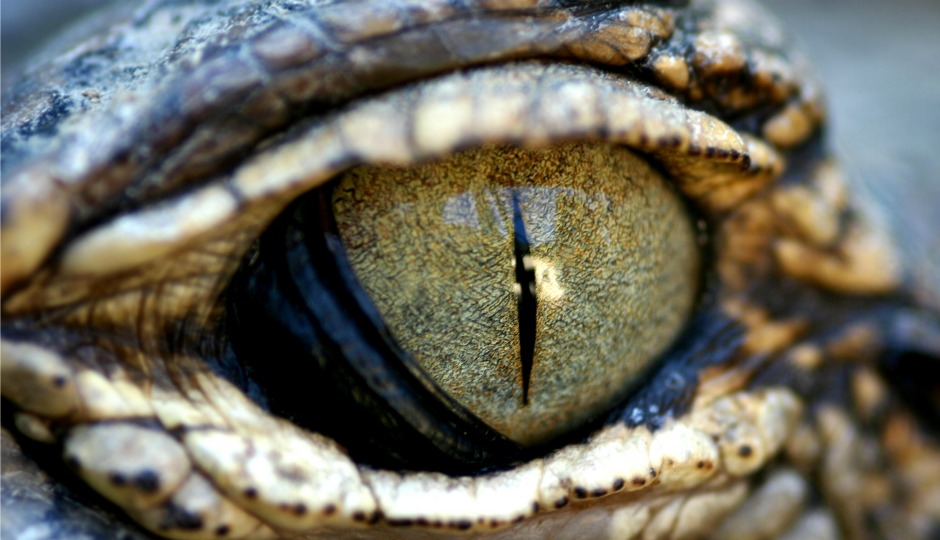 The Pennsylvania Society for the Prevention of Cruelty to Animals is investigating footage of men forcing a young alligator to drink alcohol and smoke cigarettes.

Two FOX29 viewers reportedly discovered the footage and submitted it to the station, which passed it on to the PSPCA.

One disturbing clip shows a man holding an alligator upright while he tips a bottle of alcohol down its throat and shouts “Do it for State!”

Another video shows a man holding the alligator by its tail while a lit cigarette dangles from its mouth.

Nicole Wilson, the PSPCA’S humane law enforcement director, said the organization is “pursing some leads” on the men in the video.

A source told FOX29 that the incident, which the PSPCA calls an act of cruelty, took place in a basement in Bustleton and involved the son of a Philly police officer.