OPINION: Philly Millennials Need to Up Their Game

For all our supposed diversity, we’re not doing much to fix our huge racial, social, and economic divides. 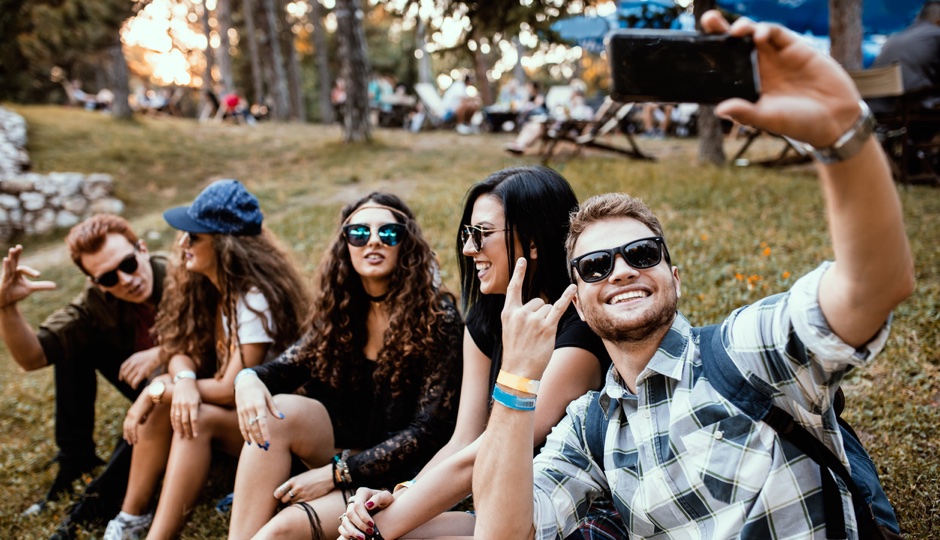 Disclaimer: This is not another hit piece by a Boomer or Generation X-er targeting millennials — this one is by a millennial.

While the rest of Philadelphia keeps trying to figure out how much of an impact its citizens between the ages of 18 and 34 are having, I can give you the inside answer: less and less all the time.

Yes, there are still plenty of unique outings, dope inventions, and brilliant minds taking root here — but the potential for greatness is faltering. Having relocated to Philly to study at Penn, I’ve now spent my entire millennial adulthood navigating the networks and organizations that cater to my generation here. What has made the scene so uniquely disappointing of late is that for all the diversity within our young adult population, huge divides along racial, social, and economic lines still exist. Here are a few brutally honest reasons why.

Millennial networks are classist and elitist.

Who is filling up these spaces? Highly educated, gainfully employed, posh social darlings who go to Diner en Blanc every year and pride themselves on their nonprofit work. And sure, I am one of those privileged individuals, but I can’t ignore the lack of racial and socioeconomic diversity I encounter. I’ve begun to cringe every time I attend an event whose invite claims “all millennials in Philly are welcome” and then realize on entering just how limited that invite list was.

For example, I used to be a supporting member of Young Involved Philly (YIP), before I realized that many of its social events were either at gentrified beer gardens or museums where mostly white yuppies engaged in mutual self-congratulation. The organization attracts white-collar millennials who want to take part in feel-good advocacy (such as expanding bike lanes and increasing voter participation), but the dialogue it spawns rarely includes the voices of those who are directly affected by such calls for action. (Nor does its board, for that matter.) We are supposed to be so much more diverse than the generations before us, but we have the same problems with inclusion.

Too many millennial groups are being exploited by politicians and corporations.

When traveling in the millennial scene in Philly, you can’t escape politicking and corporate loitering ruining the vibe. Seeing the phrase “sponsored by” should raise your hackles right off the bat. Yes, millennials want to network — but we also deserve a legitimate space to connect and build without our elders hovering over us.

Before I graduated from college, I’d probably shaken the hand of every City Council member twice as they crashed these functions to get us to sign their petitions or use us for an photo-op. One event I used to attend, the highly popular The Flow, was once a social hub for black millennials, but now it’s become a who’s who of older politicos making paltry pitches to our generation. How are they getting in? Sadly enough, it’s often via a millennial host who’s too ambitious to turn down a selfie with a midlevel power player or the chance to get press, leaving the rest of us to be treated as marketing guinea pigs.

Millennial groups are too Center City–focused.

I can count on the fingers of one hand the number of millennial events I’ve gone to that were held outside Center City. The refusal to venture out fuels much of our scene’s elitism.

Of course a great deal of the city’s wealth and prestige can be found near City Hall — but North and West Philly could sure use some love. Locating millennial networking largely in the city’s metropolitan square sends an unmistakable signal. Part of the reason why I’ve personally stopped going to many millennial–based meetups is this lack of perspective. For example, when the State of Young Philly (arguably the largest convening of local millennials in the city) holds its annual weeklong lineup of socially conscious events, it turns out most of them are led by white yuppies at the offices of their Center City startups. You can’t have a forum on what city millennials deserve when the bulk of the participants live only in the most prosperous areas.

Millennials are too busy brown-noising the old guard to challenge it.

I think the biggest problem with our local millennial scene is that its leading lights seem more concerned with ingratiating themselves with the establishment than holding it accountable. Part of the reason our city’s economy is in such perilous shape is a history of leadership putting their self-interests above the welfare of the community — and too many of our rising millennial leaders seem to be following the same path.

A prime example of this can be found within organizations such as the Mayor’s Millennial Advisory Council, Young Philly Democrats, and Millennials in Action. While these groups are geared toward shifting the discourse to better empower our generation, a lot of their agenda and network is influenced and controlled by machine politicians and/or other leaders who aren’t part of the younger demographic. I’ve been in too many group sessions to count where professional self-interest clearly outweighed community needs. Opportunities to move the needle on advocacy have instead become personal launching pads for the millennials in the room.

If we millennials are ever to flourish and live up to the potential that’s so obviously within us, we have to be willing to take risks and organize not just for our individual benefit, but for that of the community at large.