The Best Thing That Happened This Week: Roaches Took a Giant Step Toward World Domination

Oh yeah, life goes on … long after the human race is gone … 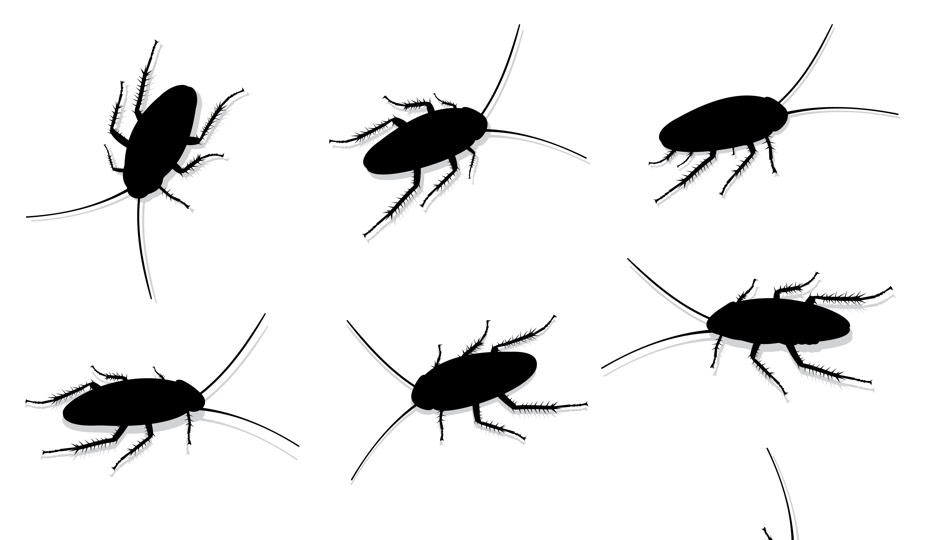 This end-times article lists five very good reasons why cockroaches are going to outlast humankind here on Earth. (They adapt really quickly; they’d survive thermonuclear war; they can live even without their heads … ) But it missed a big one that was evidenced by a scary-huge roach eruption in Bridesburg this week, in which thousands of the wily critters crawled out of a manhole and swarmed the streets. Residents reported stomping and dodging the wee beasties, which were “flying all over,” according to one neighbor. “Why the roaches chose to swarm that particular intersection remains a mystery,” NBC 10 reported. Well, duh. It was the intersection of Salmon and Plum streets, yo! Clearly, the cockroaches have learned to read. Might as well name a street “Cookie Crumble Boulevard” or “Maple Syrup Way.” You all can stomp all you want, but we’d be packing Raid if we lived on Cherry or Strawberry or Mulberry street. Not to mention in Fishtown (eek!) or on (crunch, crunch, crunch) Chew Avenue.