A Bridesburg resident called the situation a "horror story," according to NBC10. 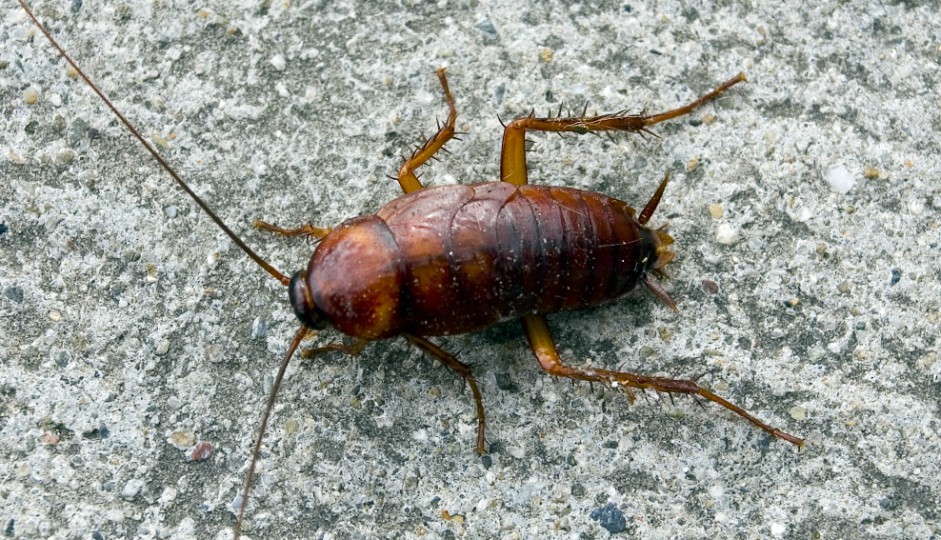 We knew Philly had a cockroach problem, but we didn’t know it was this bad.

Thousands of cockroaches poured out of a manhole and swarmed a street in Bridesburg Sunday night, according to NBC10. The news outlet spoke with one resident who called the situation a “horror story.”

The cockroaches reportedly flooded the intersection of Salmon and Plum streets, where neighbors launched a counter attack, spraying and stomping on the bugs. Pat Wall, a neighbor, told NBC10 that the cockroaches “were flying all over. Never had to duck a flying roach.”

A spokesman for the Philadelphia Water Department said trash and food buildup in manhole could be the cause of the infestation. The department plans to visit and clean the site on Tuesday.

Out of all major U.S. cities, Philly ranked 13th for homes with cockroach infestations, according to a recent Bloomberg analysis of census data. A little less than 10 percent of Philly homeowners reported seeing cockroaches in 2016. Rats and mice, on the other hand, were much more prevalent.