The Pennsylvania State System of Higher Education will vote on a 3.5 percent increase Thursday. 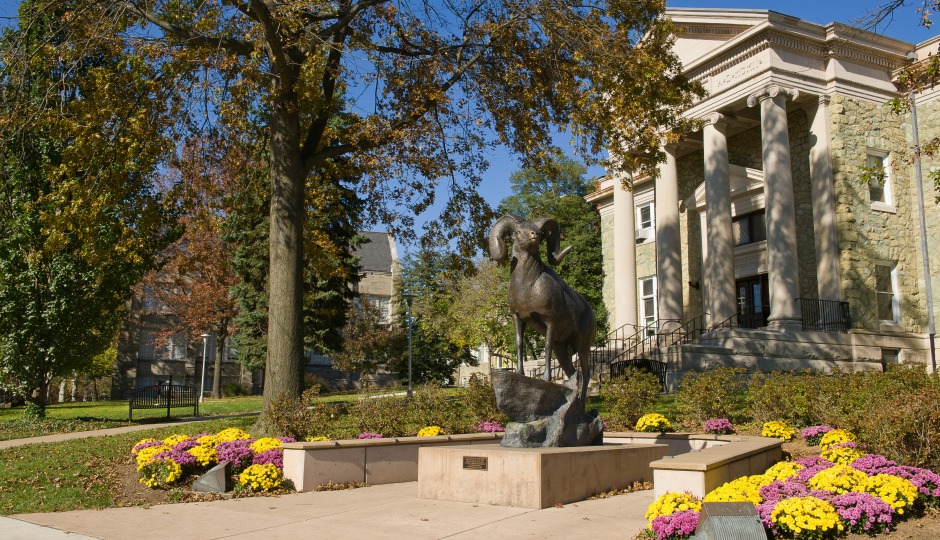 Students at Pennsylvania’s 14 state-owned universities will likely have to pay more tuition next year.

If the organization’s board of governors authorizes the increase in a final vote Thursday, annual in-state tuition for a full-time student will rise from $7,238 to $7,492, or roughly $250.

The school system faces a $71.7 million budget deficit amid a steady enrollment decline. David Maser, vice chair of the finance committee, said a 3.5 percent tuition increase would fill about half of that gap, according to PennLive.

The National Center on Higher Education Management Systems recommended the tuition hike in a report presented Wednesday. The organization detailed several financial and organizational suggestions for the school system, but did not advise closures or mergers, which had been considered.

The state budget spending plan, which became law on Monday, calls for a roughly $9 million increase for the schools.

If the organization’s board of governors approves the tuition hike, it will go into effect during the current fiscal year.