The case has taken a gruesome and tragic turn. 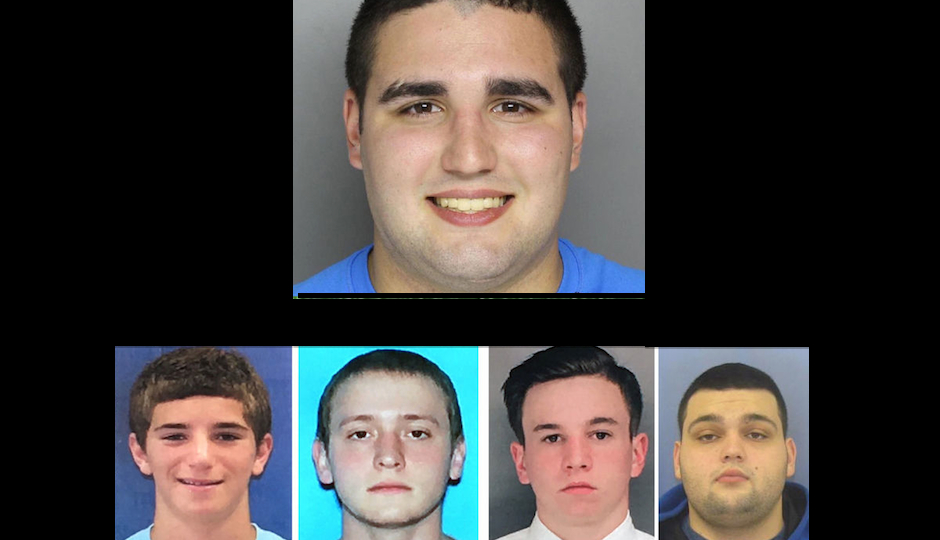 Investigators from numerous agencies have been working around the clock to find out what happened to four Bucks County men who went missing last week. On Wednesday night, some sad answers began to reveal themselves.

According to the Bucks County District Attorney’s Office, human remains have been found in a grave in a rural area of Solebury Township. District Attorney Matt Weintrab says that police have identified some of those remains as belonging to 19-year-old Dean Finocchiaro, one of the missing men.

At an overnight press conference, Weintraub told reporters that there are additional remains in the grave, which is more than 12 feet deep. Still counted as missing are Thomas Meo, 21, of Plumstead Township; Mark Sturgis, 22, of Pennsburg; and Jimi Patrick, 19, of Newtown Township.

There were also developments on Wednesday surrounding 20-year-old Cosmo DiNardo, who has been described as a person-of-interest in the case.

For several days, police have been searching land owned by his family. DiNardo, who has a history of mental illness, was arrested on Monday on a firearms charge and later released on $1 million bail. DiNardo reportedly had access to heavy equipment through his father’s construction business in Northeast Philadelphia. On Wednesday, he was again taken into custody — this time on a theft charge — and remains in jail in lieu of $5 million bail.

The theft arrest came after prosecutors alleged that DiNardo stole Meo’s Nissan Maxima and attempted to sell it to a friend in Bensalem for $500. Weintraub said that DiNardo tried to sell it the day after Meo vanished. The car was found on Sunday on property owned by DiNardo’s family. Inside the car was Meo’s insulin, which he needed to survive.

“This was a homicide,” said Weintraub, declining to offer any further details on what might have happened to these men or how DiNardo might have been involved in their fate. “Make no doubt about it … we’re going to see this investigation through to the end. We’re going to bring each of these lost boys home to their families, one way or another.”

“We’re going to see this investigation through to the end,” Weintraub said. “We’re going to bring each of these lost boys home to their families, one way or another.”